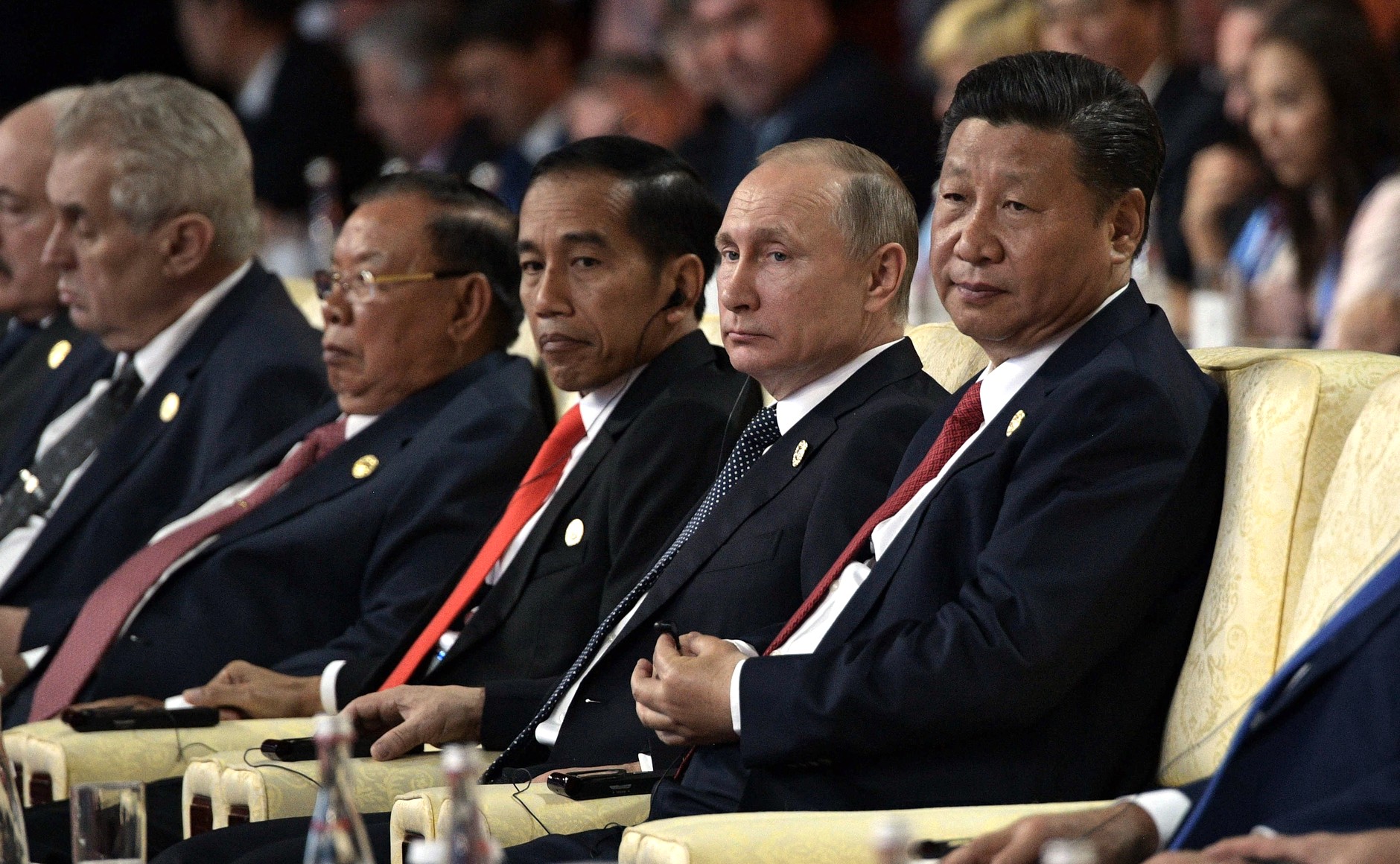 Indonesia’s attitude toward rising tensions between China and Taiwan suggests Southeast Asia’s largest economy is still dependent on China, fearing the loss of its closest and biggest trading partner. At the ASEAN foreign ministers meeting in late August, Indonesia avoided any gestures hinting at a rejection of China’s claims over Taiwan. It only urged China to avoid any use of force that could lead to open war in the region and other consequences that would involve major powers. The Indonesian government may repeatedly echo that its position of non-alignment in the China-Taiwan conflict is part of its free-and-active foreign policy. It does not maintain a passive or reactive stand on international issues but seeks active participation in their settlement. But if we take a closer look, Indonesia’s reluctance to respond to the conflict is actually based on the fact that its economy is still very dependent on China.

The fact China is now Indonesia’s largest trading partner and investor is undeniable.

In the first half of 2022, Indonesia’s imports from China reached $34.3 billion, mostly mechanical and electrical devices. Chinese smartphone brands such as OPPO, Vivo, Xiaomi and Realme took more than 60 percent of Indonesia’s smartphone market.

China is currently leading many major infrastructure projects in Indonesia. One such landmark is the $8-billion Jakarta-Bandung High-Speed Railway megaproject. Once complete, it will be the first high-speed rail link in Southeast Asia.

In addition, Indonesia has increased its debt to China, reaching over $411.5 million. And it has begun to increase the use of the Chinese yuan in its foreign transactions.

During the pandemic, China became Indonesia’s largest supplier of vaccines. This made Indonesia become more reliant on China.

Fearing damage to the Jakarta-Beijing relationship, Indonesia has also been reluctant to respond to China’s aggressiveness in the South China Sea.

In recent years, the China Coast Guard and Chinese ships are often seen entering Indonesian waters. Yet the Indonesian Navy has preferred just to monitor the Chinese ships from less than one mile away rather than confronting them.

Instead of taking anticipatory steps in the South China Sea region, Indonesia has also taken soft measures towards Chinese vessels that enter Indonesian waters north of the Natuna Islands.

Indonesia and Taiwan are good partners, but …

Indonesia has maintained relatively moderate cooperation with Taiwan in economic and cultural sectors.

Jakarta and Taipei have also maintain mutual trade cooperation in oil products, iron and steel, textile raw materials, machinery parts and chemicals. But their figures are not significant compared to China’s.

Taiwan has also been one of the most important destinations for Indonesian domestic workers. There are at least 300,000 Indonesian citizens in Taiwan, including migrant workers and illegal workers. At least 237,000 are scattered in various municipalities. Many more are in shipping crews outside normal working schemes and are not recorded. The government is unable to identify their whereabouts at this time.

Comparing the relationship that Indonesia has with China and Taiwan, it is clear why Indonesia is siding with China. China has much greater influence than Taiwan in the economic sectors.

Yet, Indonesia must remain alert

Despite those understandable reasons for Indonesia’s stance on China, the country must remain cautious of any spillover effects to the economy resulting from Taiwan-China conflict.

If tensions turns into a trade war, the supply of semiconductor chips to Indonesia may be affected. That may cause the cost of components for the electronics and automotive industries to rise significantly.

Companies such as Honda and Yamaha in Indonesia have reportedly delayed production due to the crisis.

In terms of politics, Indonesia should be careful in expressing its diplomatic stance and prevent itself from being used as a proxy in the broader conflict between the U.S. and China.

Taiwan with its New Southbound Policy aims to make Taiwan less dependent on mainland China. This policy cannot be separated from U.S. influence.

China-Taiwan tensions has heated up following a visit of the United States House of Representatives Speaker, Nancy Pelosi, to Taiwan earlier in August.

If China moves forward to take aggressive actions to restrain the U.S. growing involvement in the Asia region, this may trigger greater friction in the region and disrupt the political stability in Southeast Asia.

This could also become one of the hardest challenges for Indonesia as ASEAN Chair in 2023. 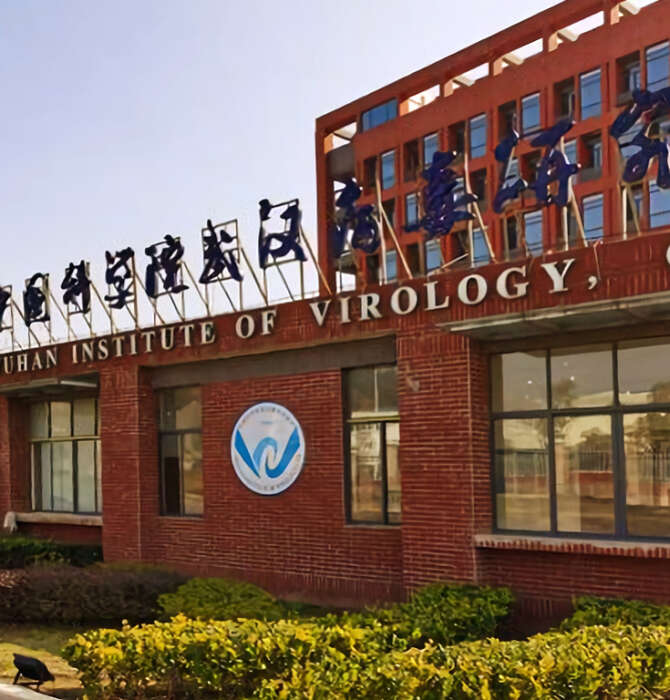 COVID-19 Origins: Investigating a ‘Complex and Grave Situation’ Inside a Wuhan Lab 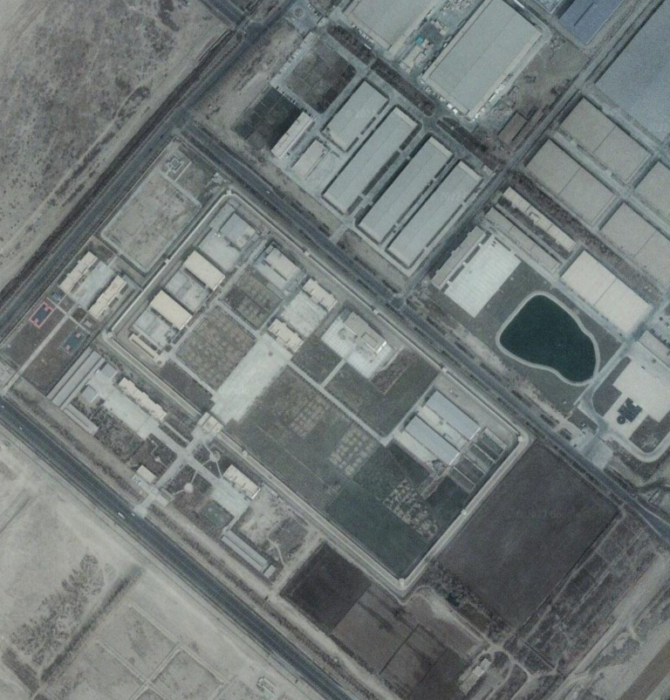