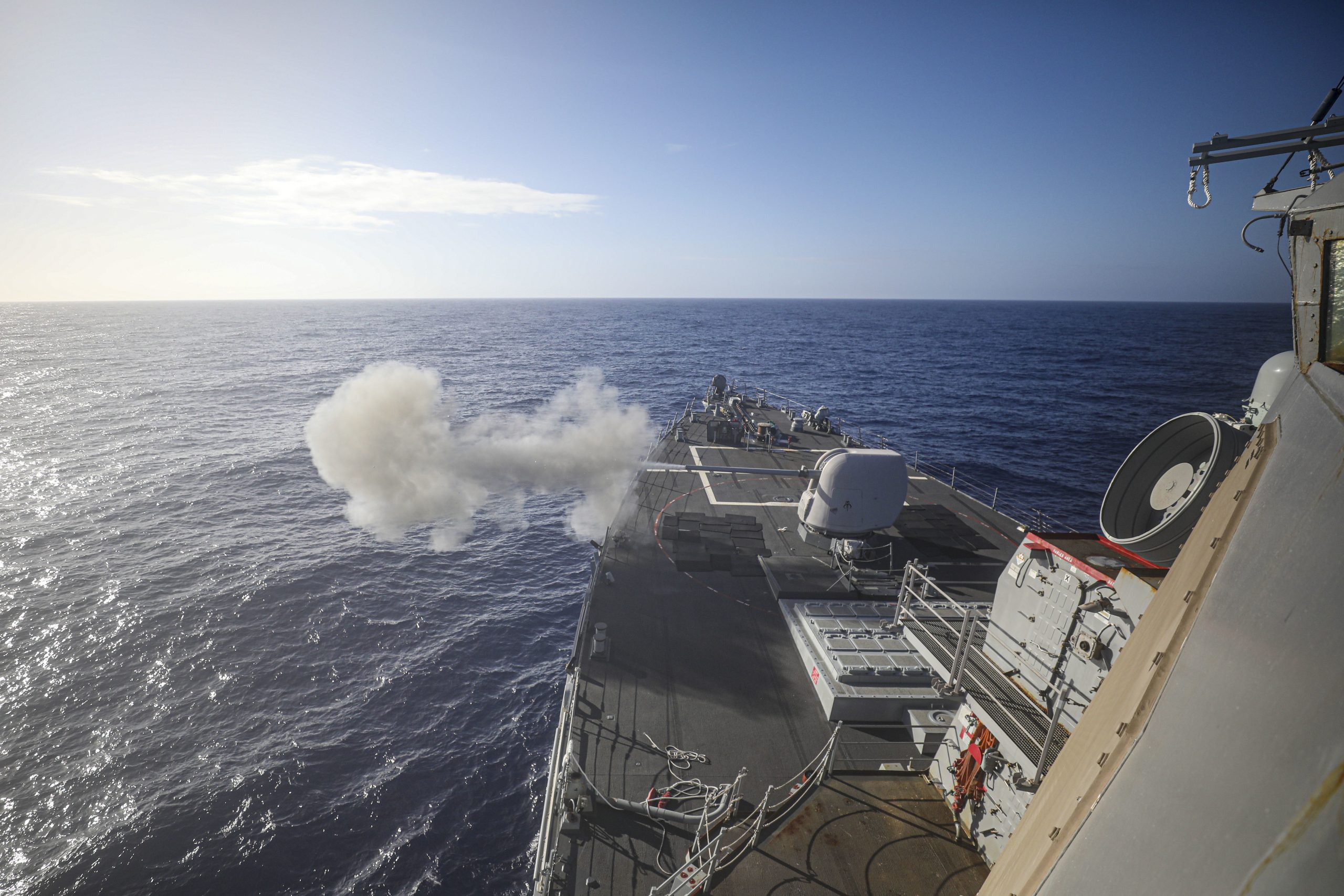 Here’s an idea: What if the U.S. signed up to UNCLOS?

As the U.S. has begun to push military and economic policy shifts that distance itself from China, and has encouraged allies to move in the same direction, the outward justification for this strategy has come in a number of forms. But permanently lingering in the background is the idea that China is a “threat to that rule-of-law-based capitalist globalization.” This is founded on accusations of unfair state intervention in markets, but also on the idea of China “breaching its international commitments … as in the case of the governance of Hong Kong, and maritime and territorial rights in the South China Sea.”

There is an obvious problem here.

The U.S. case against China in the South China Sea is that it “the [People’s Republic of China] asserts unlawful maritime claims” over large portions of the South China Sea and in particular islands such as the Spratly Islands, which possess rich natural resources and fishing areas, and which China has built military outposts on. But a large part of this case is based on the idea that China’s actions (continue to) contravene the United Nations Convention on the Law of the Sea (UNCLOS), after a 2016 tribunal used that treaty to rule that Beijing did not have rights to the “nine-dash line” area it claimed. And guess what? The U.S. itself didn’t ratify that treaty.

Of course, this doesn’t mean China has the right to those islands, or most of the South China Sea — its claim is blatant imperialist expansionism. But it means that when it’s pointed out by the U.S., it rings hollow. It looks like an argument of convenience, rather than any principled attachment to international law. It looks like cover for the battle for global hegemony, which is only occasionally named.

So why has the U.S. not joined UNCLOS? The answer to that question, according to The Council on Foreign Relations, is “because of fears among conservative Republicans that it would undermine U.S. sovereignty by transferring ‘ownership’ of the high seas to the United Nations.” (The U.S. signed the Convention in 1994 but a two-thirds majority vote in the Senate is required to ratify a treaty. Several attempts to bring the Convention to a full-scale vote in the Senate have failed.)

The other side of that absence makes it look even worse, too. Because what the U.S. did do was take the parts of UNCLOS that it wanted, most notably the part about exclusive economic zones (EEZs). An EEZ is the 200 nautical miles in every direction beyond a piece of land’s territorial waters (12 nautical miles) that a state has exclusive economic control over. This primarily means the right to exploit natural resources in the area (fish, oil, minerals, etc) and also the right to build artificial islands. In formally recognizing the legality of the EEZ and, a year after UNCLOS was first enacted, the U.S. laid claim to around 12 million square kilometers of ocean (or 3.4 million square nautical miles). This, according to legal scholar Donald C. Woodworth, “can be characterized as the largest territorial acquisition in the history of the United States.”

It looks like a joke (and it’s not the only time it’s happened). That EEZ proclamation gives the U.S. the largest EEZ in the world, according to the U.S. National Oceanic and Atmospheric Administration, containing 3.4 million square nautical miles of ocean — larger than the combined land area of all 50 states. On top of also tacitly citing UNCLOS to defend its freedom to conduct military operations within the South China Sea, it’s indefensibly audacious cherry picking of actions based on what suits you — which is exactly what the concept of international law is supposed to avoid. (That is, if you listen to American liberals rather than those who will tell you it’s about enforcing hegemony.)

Naturally, the U.S. could access a decent rebuttal to all of these complaints. If it just ratified UNCLOS, it would make its criticism of China a lot more credible. 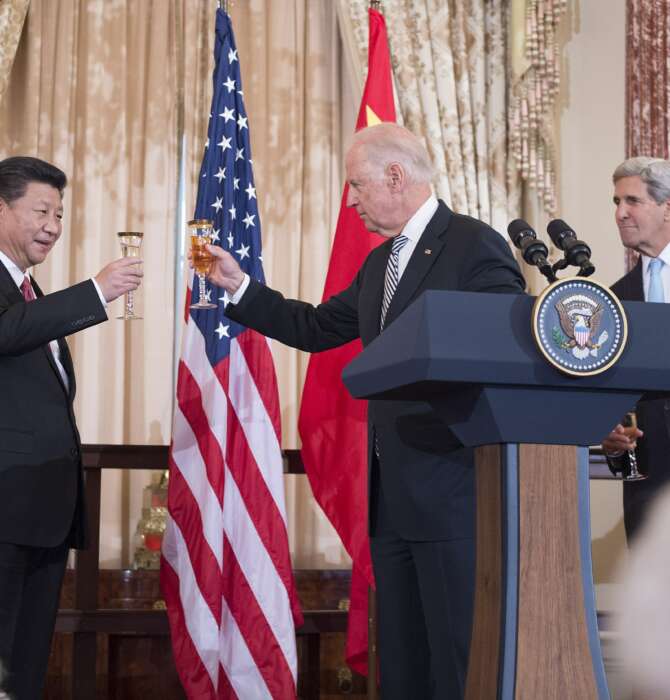 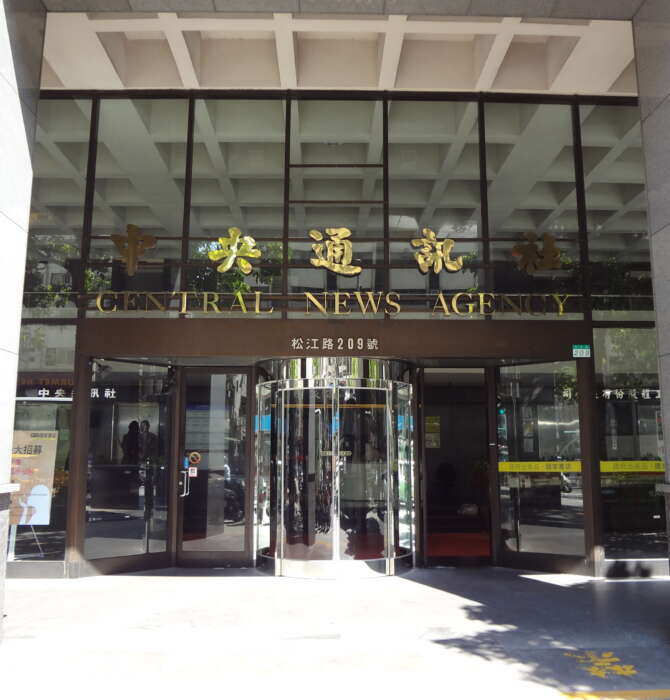