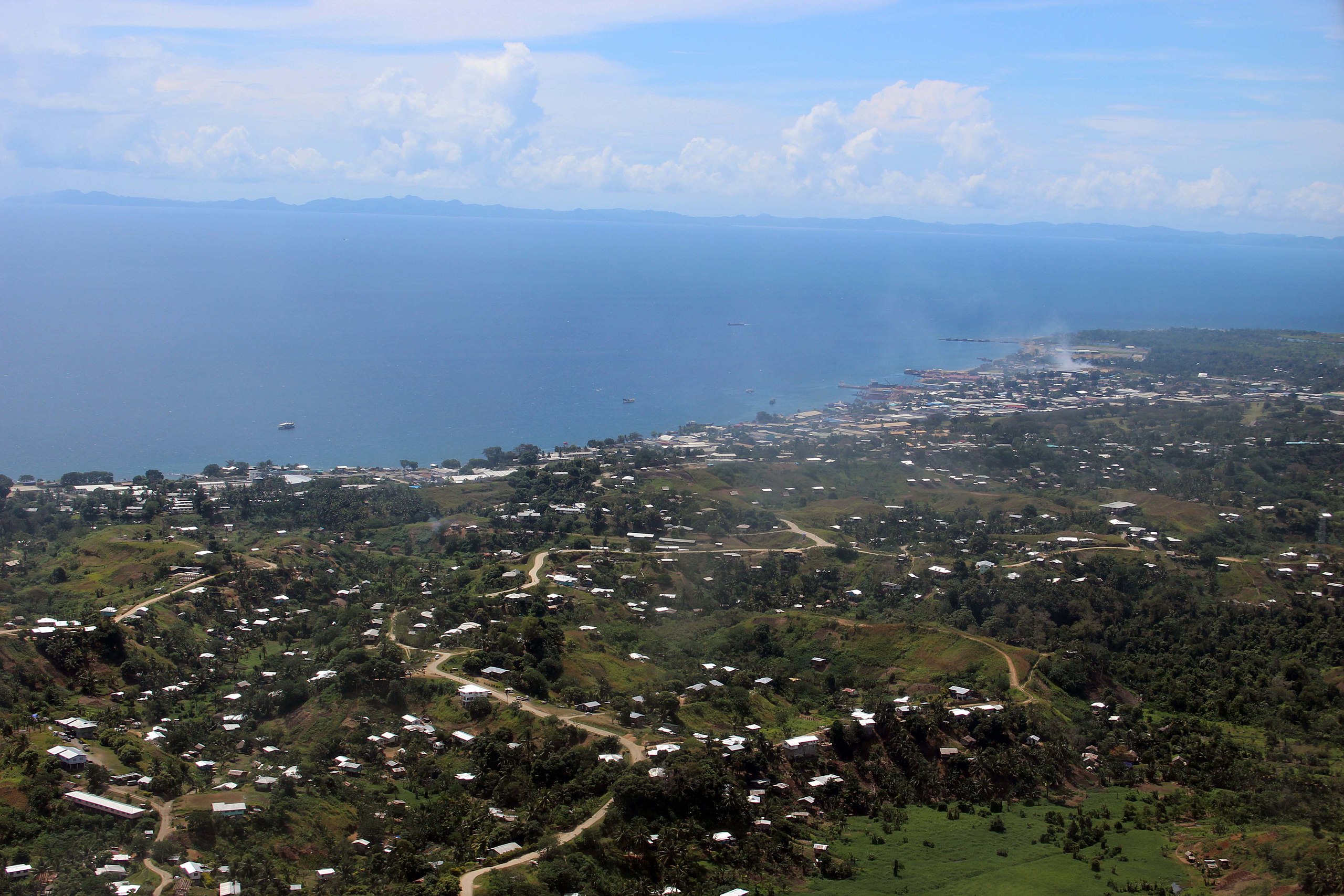 There has been a flurry of international media and commentary attention on Solomon Islands in recent months. Since the news broke of Prime Minister Manasseh Sogavare’s intention to sign a security agreement with the People’s Republic of China, scrutiny of his every move and word has been intense.

There have been two recent developments that have caused yet more scrutiny of the Sogavare government — the government’s intention to delay next year’s federal election and moratorium on some international ships from its ports.

Once again, too much of the reporting and commentary casts these events through the overly narrow lens of geo-strategic competition. The interplay of domestic political dynamics is overlooked or oversimplified, yet it is only by understanding these dynamics that a full picture of what is happening in Solomon Islands can be drawn.

This week, the government will seek to suspend standing orders of the parliament to allow for a fast-track of a controversial bill to amend the Constitution. The effect of this legislation is to defer the general elections that are due next year until 2024.

The actions of the government to push through the bill during the coming week mean the normal process of taking public submissions will not take place. The government’s reason for this amendment to the Constitution is that because Solomon Islands will host the Pacific Games in 2023, and holding elections the same year puts too great a strain on finances and logistics.

This argument has been poorly received by the parliamentary opposition and civil society groups. Opposition Leader Mathew Wale said Sogavare was demonstrating he was not interested in good parliamentary practice or good governance. He has described the attempt to push back the election as an abuse of process that sets a bad precedent for the future.

Wale has advised members of the public who are concerned about this issue to speak to their elected representatives and seek to influence them to vote against the bill. He has also expressed concern that Sogavare’s actions run the risk of triggering public protests given the level of concern in the community.

During the past week, it was reported the Solomon Islands government had issued a moratorium on port visits by foreign naval vessels. The news followed an incident involving the USGS Oliver Henry, which diverted to Port Moresby after failing to obtain clearance to call at Honiara to refuel and replenish.

The U.S. government subsequently confirmed it had received written advice from the government of Solomon Islands that all visits by foreign naval vessels are suspended until further notice. The Prime Minister’s Office issued a statement explaining that the rationale for the moratorium was to review the processes and protocols associated with ship visits.

In Parliament on Monday morning, PM Sogavare advised that the ban did not apply to Australian or New Zealand vessels. Regarding the USGS Oliver Henry, the government has said there was a delay in communication and that when the clearance to call at was given, the ship had already departed for Papua New Guinea (PNG).

It is unlikely this action is indicative of any particular strategic intention on the part of Sogavare, though it will probably have strategic implications. The newly installed PNG foreign minister, Justin Tkatchenko, cautioned the moratorium may have adverse “repercussions” on regional relationships in the future.

The moratorium is complicated by the fact that Honiara is home to the Forum Fisheries Agency, whose mandate is to coordinate surveillance of Pacific waters to guard against illegal fishing. This is a significant security concern for the region and partners such as Australia and the U.S. have been working to increase the amount of support they provide, including the deployment of their own ships.

Many Solomon Islanders have been skeptical of claims that the election needs to be pushed back due to the Pacific Games. Some have wondered why the government can’t call on its international partners to provide electoral assistance if money and logistics are such an issue.

Questioned earlier this year on their thoughts about their current government and its policies, more than 90% of residents across the island nation did not want their fortunes tied to China, and believed corruption in government was high and rising. With these numbers, it is little surprise the actions of the Sogavare government have caused both national and international concern.

For the U.S., amid a concerted program of re-engagement in the region, these two recent developments are too easily seen as a “win” for China. Despite their importance and significance, they divert focus and energy from issues that merit as much if not more attention.

Making a meaningful commitment to clearing the huge amounts of unexploded ordnance that litter the country is an example. It’s a security issue that is very important to the people of Solomon Islands and is recognized as a priority by the U.S. administration.

The U.S. and its allies have been advised to continue their “charm offensive” with Honiara in order to improve current tensions. By committing meaningful resources to address unexploded ordnance and other domestic issues, the U.S. and other members of the international community can elevate relationships with the Solomon Islands beyond geopolitics and into ones of genuine partnership.

Tess Newton Cain is an Associate Professor at Griffith University

Tess Newton Cain is an Associate Professor at Griffith University 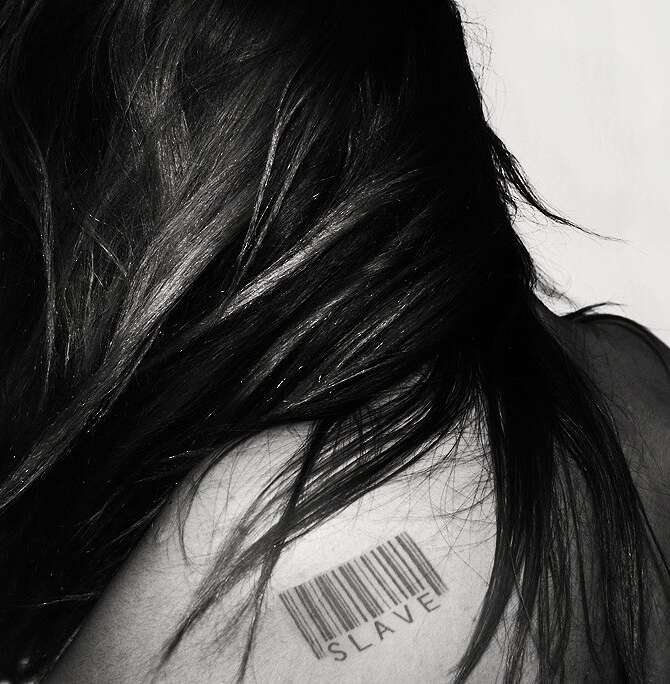 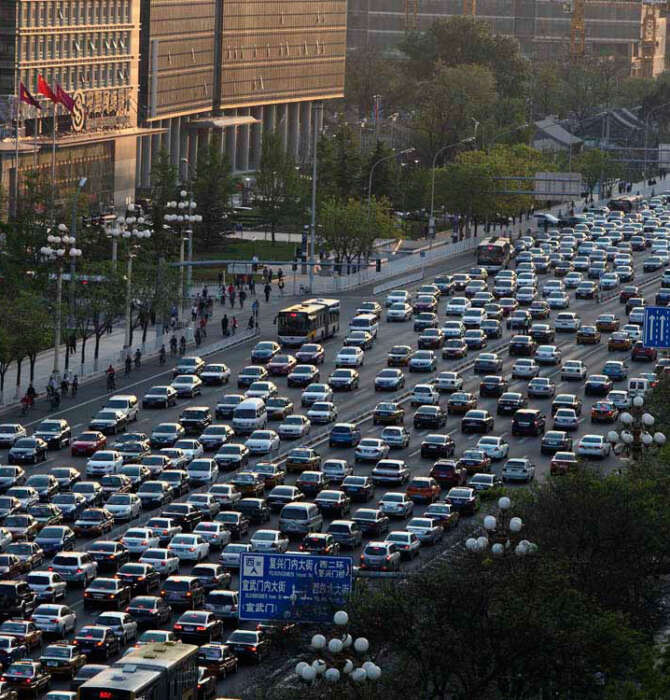