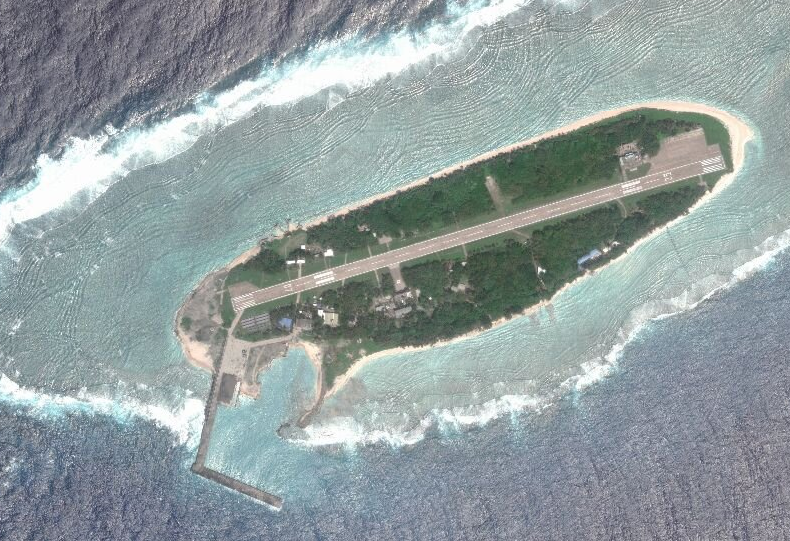 On November 5, Taiwan’s Central News Agency reported on what could well have been one of the most boring pieces of news in history. The story — as much as one could call it that — was that Taiwan’s Coast Guard Administration had “recently carried out a rescue drill in waters surrounding Taiwan-controlled Taiping Island in the South China Sea.” To anyone who has had less than 10 lattes, describing a coast guard running coast guard drills is like announcing that the world is continuing to turn.

And yet, in fact, the story is not what it seems at all. And, in fact, it touches on a geopolitical battle that is highly consequential, but virtually unrecognized by those outside the corridors of power. Namely: The difference between an island and a rock.

The basic issue for Taiwan is this: It argues that Taiping Island is an island. But in 2016, when famously ruling in favor of the Philippines’ argument against China’s massive claims over the South China Sea (shared by Taiwan in its capacity as the Republic of China), the U.N. also ruled that Taiping Island was a rock, not an island, because it did not fit the definition of being able to “sustain human habitation or economic life of their own.” Taiwan fervently insisted this was incorrect, sending teams of experts to prove that it was habitable, and that may be partly why Taiwanese publications continue to publish pieces attempting to prove the history of habitation on the “island.” It’s certainly the context in which the coast guard piece described above exists.

However, the reason Taiwan argues over this taps into a larger story. Under the United Nations Convention on the Law of the Sea, rocks, unlike islands, do not have an automatic right to an exclusive economic zone (EEZ), which is the 200 nautical miles in every direction beyond a piece of land’s territorial waters (12 nautical miles) that a state has exclusive economic control over. This means the right to exploit natural resources in the area (fish, oil, minerals, etc) and also the right to build artificial islands. It explicitly does not mean the right to deny other states’ ships peaceful passage through these waters, or the right to lay submarine cables and pipes. But crucially it is contested whether it means that other states must ask permission to conduct military operations within these waters (as they must within territorial waters). There is no specific declaration in the U.N.’s section on EEZs that says it does, which means most countries agree that it doesn’t. But Bangladesh, Brazil, Burma, Cape Verde, China, India, Indonesia, Iran, Kenya, Malaysia, Maldives, Mauritius, North Korea, Pakistan, Portugal, Thailand and Uruguay have argued at the U.N. that it should, and up to 30 states in total have shared the sentiment previously. This gives it a sense of “uncertainty” or “ambiguity” which could be exploited in various directions.

For Taiwan, then, on Taiping Island, losing the war of definition (where it was not a party to the dispute) means losing out on potentially valuable resources around it, first and foremost. But it also might make it more vulnerable militarily, because it has no rhetorical access to the “ambiguous” legitimacy of the EEZ in a conflict scenario — which may hold some sway with the 30 states who have argued in favor of those rights. This may not seem important as Taiwan’s Ministry of Foreign Affairs this summer denied planning to “militarize” the “island,” but on the other hand it notably did not deny that “the island’s military is planning to lengthen the existing 1,150-meter-long airstrip by 350 meters so that it will be able to accommodate F-16 jet fighters and P-3C anti-submarine aircraft.” And if the airstrip is extended, on an island populated by “Taiwanese Coast Guard personnel trained by the Marine Corps,” in which Taiwan defends its right to hold military drills, the meaning of not “militarizing” starts to look like semantics.

This is probably why Taiwan’s government website makes sure to tell you how many dogs and chickens are on Taiping Island, and why its national news agency makes sure to give us regular updates on innocuous coast guard drills. In this writer’s opinion, someone needs to pitch a reality show where world leaders put their money where their mouths are and agree to live on their islands/rocks for a year to prove once and for all whether they really are habitable or not. 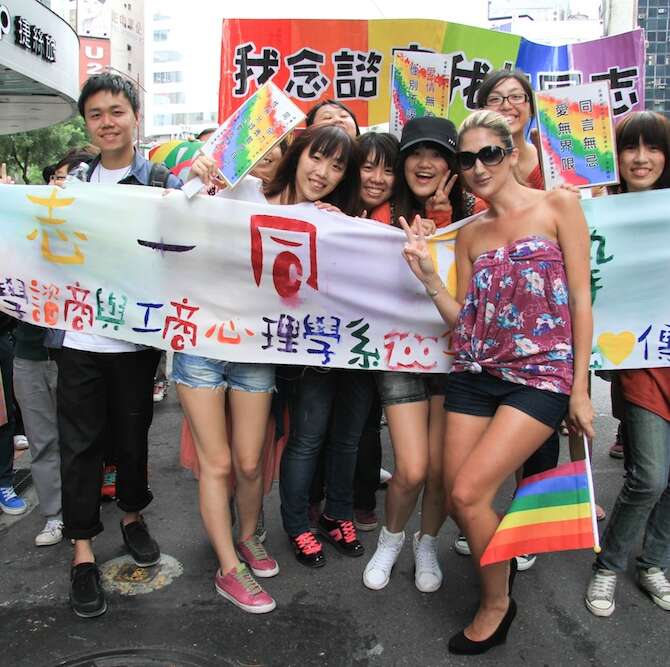 Cancellation of WorldPride Taiwan Shows Nothing Is Safe From Chinese Influence 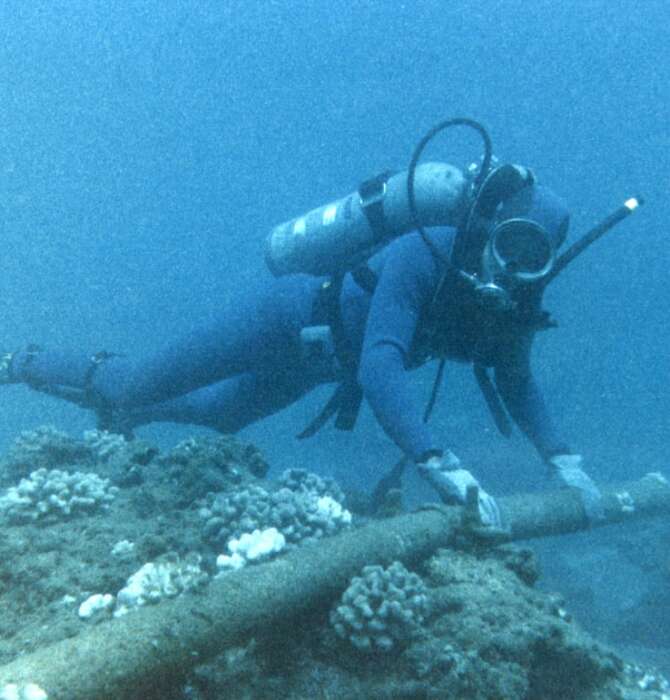