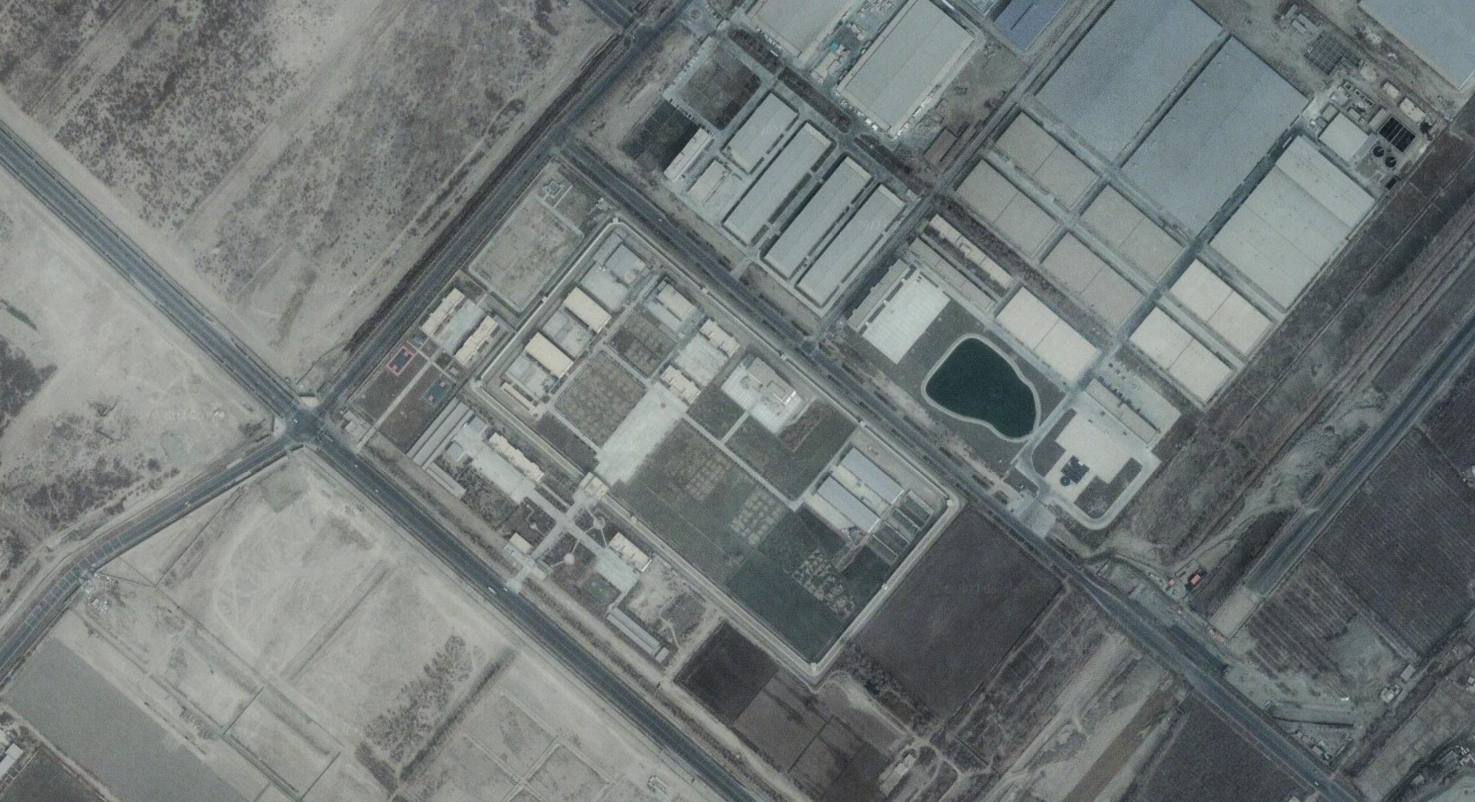 The Chinese regime’s treatment of Uyghurs and other predominantly Muslim groups in the province of Xinjiang may constitute crimes against humanity, says a long-awaited report from the Office of the United Nations High Commissioner for Human Rights.

It describes as “credible” allegations of torture, including rape and sexual violence, discrimination, mass detention, forced labor and widespread surveillance.

Multiple reports over the past five years have documented human rights abuses in the far-western province. These include the arbitrary detention of at least 800,000 people, and possibly millions.

Former detainees have testified about being forced to work in textile factories, producing goods possibly supplied to foreign companies.

In January 2021 the then U.S. Secretary of State, Mike Pompeo, said he believed the Chinese government was committing genocide in a “systematic attempt to destroy Uyghurs.”

But this latest report, published just minutes before midnight on High Commissioner Michelle Bachelet’s last day in office, comes with the imprimatur of the United Nations.

It is no longer possible for anyone — including the many companies that continue to source products from Xinjiang — to claim plausible deniability.

Xinjiang is China’s largest region. Along with mining resources such as coal, gas, lithium, zinc and lead, it produces about 45% of the world’s polysilicon, a key component in photovoltaic solar panels.

It also produces the vast majority of cotton (84% is a commonly cited number) for China’s textiles and garment manufacturing industry.

A September 2018 report from the U.N. Committee on the Elimination of Racial Discrimination, published estimates of the numbers detained in Xinjiang — between tens of thousands and a million.

The following month the Chinese government finally acknowledged the existence of what it called “vocational training centers.”

But it justified these as necessary to counter “terrorism” and “extremism.”

The latest U.N. report leaves no doubt large-scale arbitrary detention has occurred. Attempts to pass off camps as vocational or training centers are simply not credible.

As well the possibility of goods sourced directly from Xinjiang being made with slave labor, this new U.N. report also notes the “labor transfer schemes” that force people from Xinjiang to work elsewhere in China.

These transfers mean goods produced in factories throughout China may be tainted with modern slavery.

A 2020 report by the Australian Strategic Policy Institute identified 83 Chinese and foreign companies that allegedly benefit from the use of Uyghur workers outside Xinjiang.

The U.N. report calls on the Chinese government to release those who have been arbitrarily detained, and to investigate the allegations of human rights violations. This is like asking a fox to guard the hen house.

What is needed is international action and pressure to force change.

The U.N. Human Rights Council, composed of representatives from 47 member states, should be spurred by this report to start a comprehensive investigation, in line with the obligations of the U.N. Convention on the Prevention and Punishment of the Crime of Genocide.

This should also be a catalyst for individual nations to do more to stamp out modern slavery from supply chains, ensuring goods produced with forced labor — in China or elsewhere — cannot be imported.

This is also provides a clear signal for anyone doing business with China (not just Xinjiang) on the need to conduct adequate due diligence to ensure they are not benefiting indirectly from human rights abuses.

This includes technology companies that sell surveillance and security products to China.

Until there is broader access and independent verification of working conditions in Xinjiang, business should now assume that goods connected with this region are tainted with modern slavery.

Justine Nolan is Professor of Law and Justice and Director of the Australian Human Rights Institute, UNSW Sydney.

Justine Nolan is Professor of Law and Justice and Director of the Australian Human Rights Institute, UNSW Sydney. 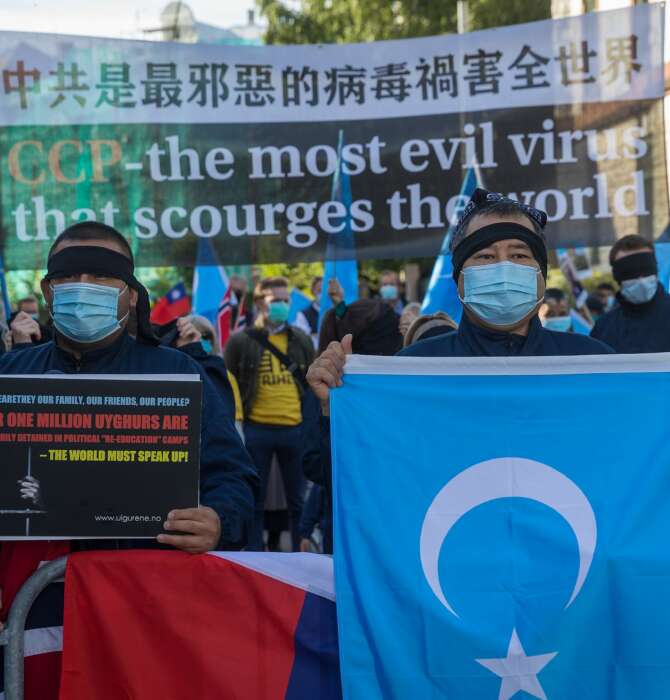 U.N. Report on China’s Abuse of Uyghurs Is Stronger Than Expected but Missing a Vital Word: Genocide 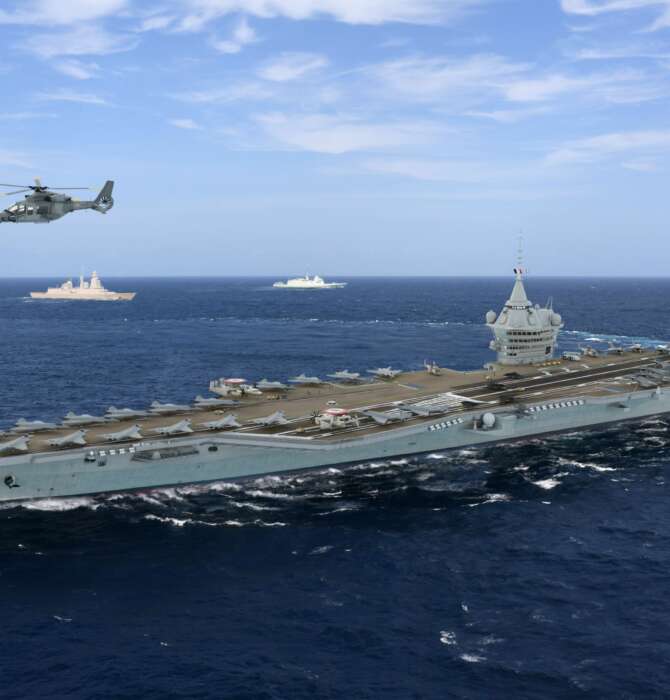