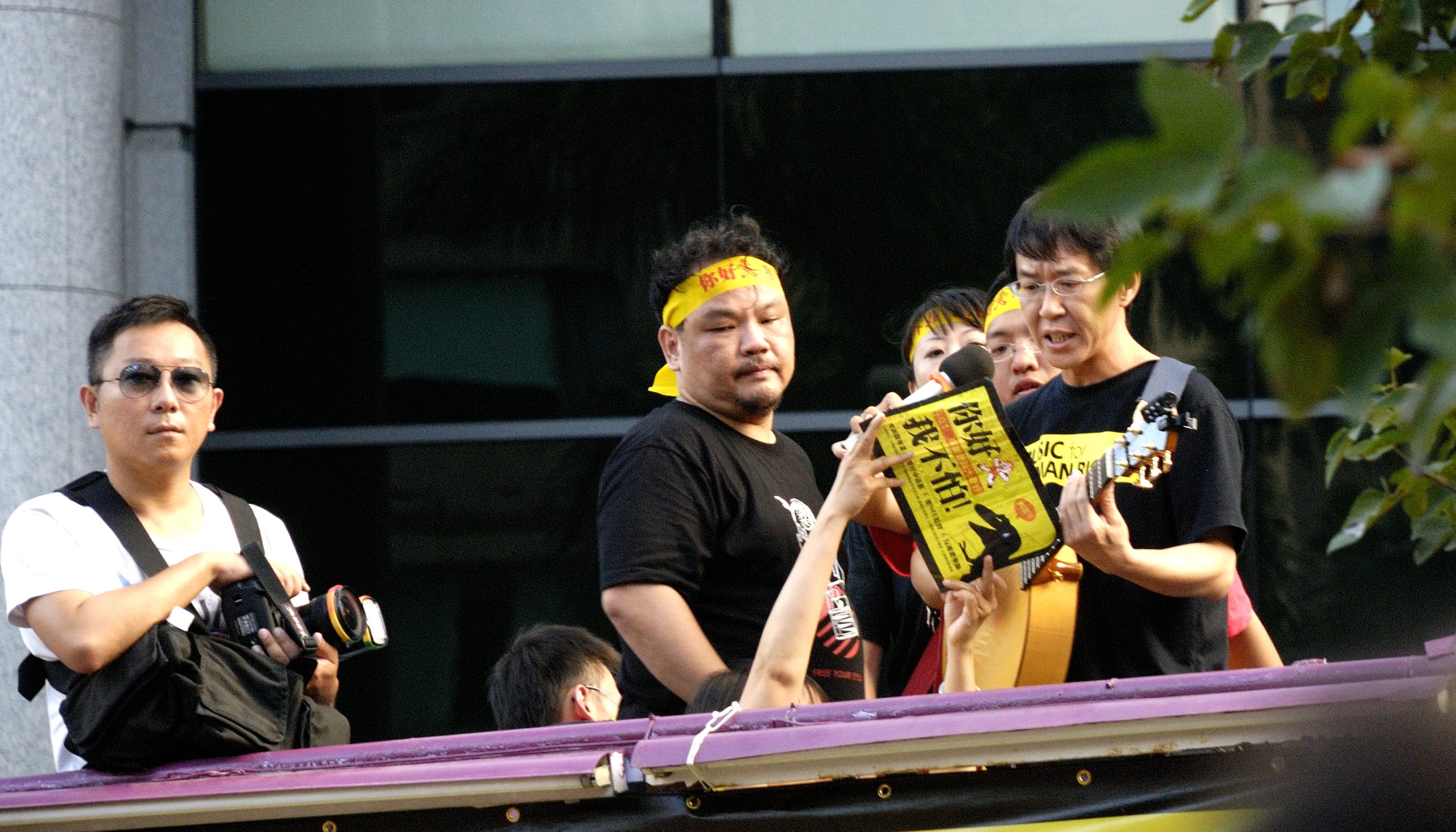 Debate around the role of misinformation and so-called “fake news” in Taiwan is by now firmly established in both mainstream media and academia, with a 2019 study suggesting it is the world’s joint-biggest target for foreign disinformation. A new report, however, has analyzed that debate itself, specifically within Taiwan’s media, presenting the bind that while partisan accusations of misinformation in the media can have a “never-ending burglar alarm effect” on the population, numbing it to the claims made, there are also clear and dangerous examples of misinformation spreading, driven in part by Chinese influence attempts.

The report, published in the Journalism Practice journal in August, drew on 25,740 Taiwanese news articles published between 2016 and mid-2021 in Taiwan’s three largest national newspaper groups — China Times, Liberty Times and Apple Daily (now closed) — as well as Taiwan’s most popular online-only outlet, ETtoday. As a general trend, quantitative analysis found that the number of articles mentioning misinformation increased after the 2016 U.S. election sparked worldwide debate, then took off further during the 2018 Taiwanese local elections, before peaking during the 2020 Taiwanese presidential election.

A similar split was also found to continue into the outlets’ coverage of individual, “highly partisan” issues, with each shown to cover misinformation in relation to issues that align with their political stance. The topic of the “Hong Kong Anti-extradition Movement” appeared more often in the Liberty Times and Apple Daily, for instance, with both sympathetic to the movement’s goals. Meanwhile, ETtoday and The China Times both covered Taiwan’s National Communications Commission (NCC) more often, albeit with notably different framings: “ETtoday had a critical article that raised concerns about the freedom of speech by citing academic experts and refraining from political accusations. The China Times, in contrast, framed the NCC more as an authoritarian government’s tool for suppressing dissidents.”

Taken as a whole, the report concludes that with the increasing discussion of misinformation, there is a danger of “overuse of the different terms, which could backfire and undermine the media’s credibility” in Taiwan. This is also referred to as a “never-ending burglar alarm” effect, whereby “overuse of the terms makes citizens numb with the consequence that when a crucial new case is uncovered, that message might get lost in a sea of political accusations between political opponents.” That effect may be exacerbated by the fact that “many articles report accusations between political opponents” rather than analysis by academic experts, and “more contentious stories with political accusations are, on average, shared more often than stories about a real case.”

However, simply ignoring “fake news” stories is deemed problematic too. In contrast to some academic research focused on the U.S., which downplays the importance of misinformation, and directly criticizes the media discourse around it for overplaying its effects, here it is stressed that Taiwan is a different case. The report emphasizes that while some of the debate around “fake news” in Taiwan is hollowed out, this does not mean that misinformation is not a major factor in public discourse or does not have clear consequences. The Kansai Airport case is cited as an important example of this, whereby a Taiwanese official committed suicide after a barrage of misdirected complaints toward him were fermented by reports coming from China, focusing on his role in the handling of an evacuation when Typhoon Jebi struck Japan in 2018.

In response to this bind, the report points out that NGOs and fact-checking organizations have begun to play a role as watchdog when the traditional media is seen to fail, and unlike in the U.S. case, there “is definitely a stronger push for regulation and interventions from the state and society.” It also adds that social movements have sprung up as a reaction against foreign interventions (notably the Anti-Media Monopoly movement.) These are markers of Taiwan’s unique position in relation to misinformation that “make sense,” according to the report. It does, however, also caution that it will be necessary to “critically assess in the future how this complex develops and whether its actors exert their power in a less altruistic way” — an interesting note to end on given that Taiwanese tech tycoon Robert Tsao has just pledged approximately $20 million in funding for Kuma Academy, in part to help citizens identify disinformation online.

Clearly, it’s not as simple as just getting a different burglar alarm, though the old one evidently has enough problems to make considering other options worthwhile. 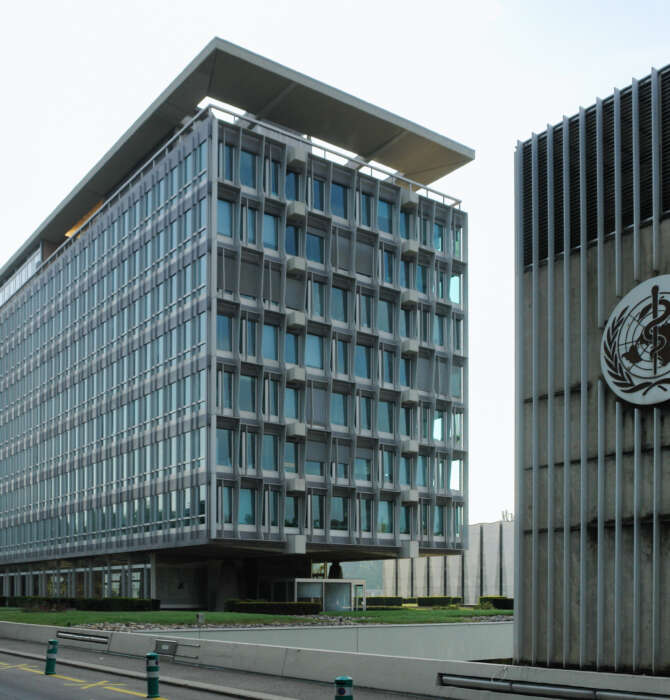