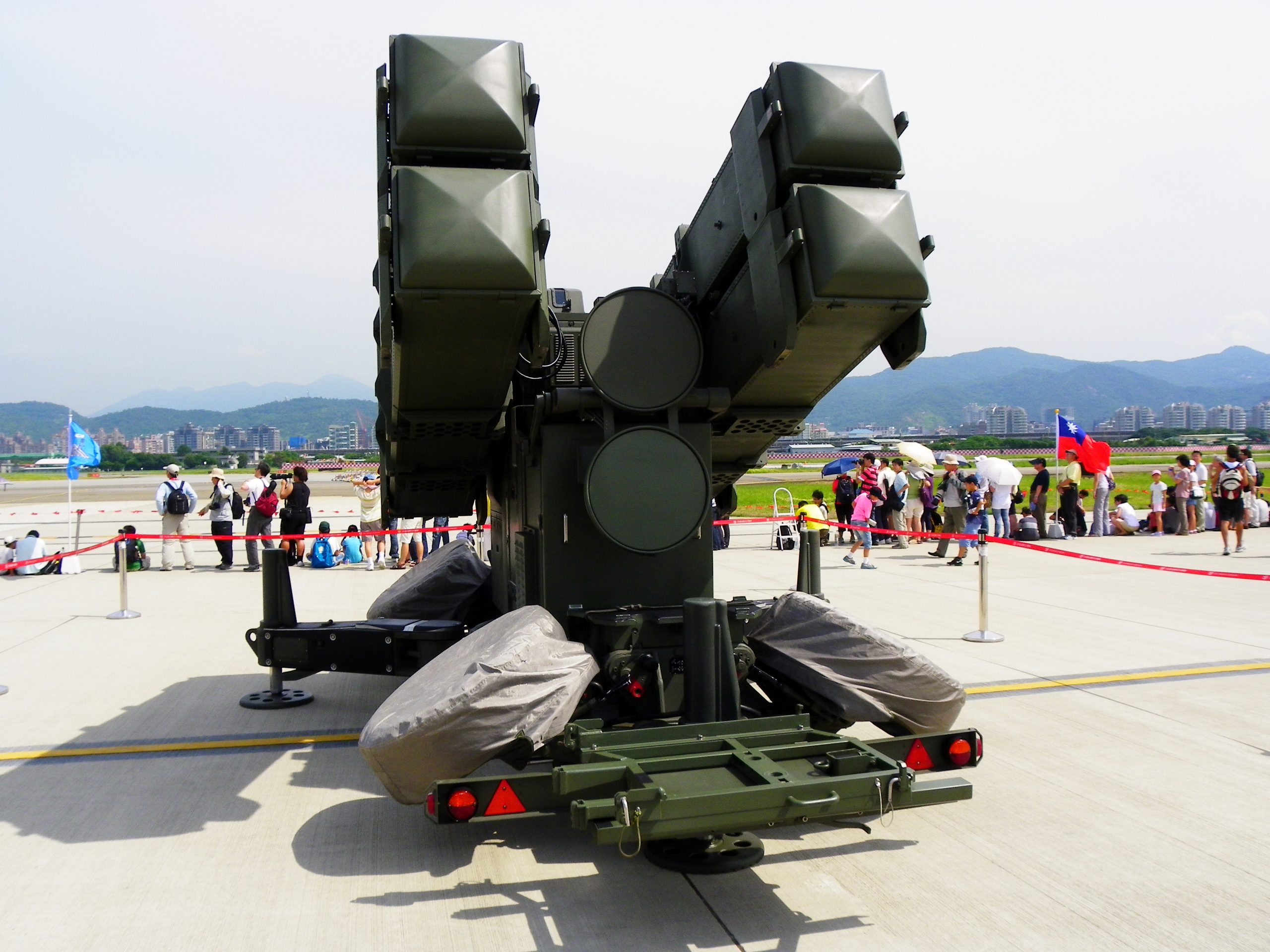 As with all complex problems, simplistic solutions are regularly floated for how Taiwan should deal with China’s threats. Near the top of the list of those that get thrown around is the idea of spending its way out, with proposals for large increases in current defense budgets. So, why doesn’t it “just spend a lot more on defense?”

Aside from the questionable efficacy of raising spending, Taiwan’s history from 1949 to 1987 is an obvious place to start on the practical reasons it doesn’t — and probably can’t — happen. Through those 38 years, Taiwan experienced the second-longest period of martial law in the 20th century, administered by an authoritarian, human rights-breaking regime. Then, crucially, in emerging from it, the processes of demilitarization and democratization occurred at the same time, creating a link between the concepts, with President Chiang Ching-Kuo appointing a committee to study reforms “taking as priorities the suspension of martial law and the legalization of political opposition.” Defense spending began decreasing markedly in 1995, off the back of those reforms.

In combination with that historical residue, high-profile individual incidents such as the 1990s La Fayette-class frigate scandal — where military officers accepted bribes from a French arms manufacturer in exchange for offering arms contracts — and the 2013 death of Hung Chung-chiu, a conscripted army corporal who “died after being subjected to punishing physical drills in retaliation for alleging abusive treatment by superiors” — have been obvious touchpoints for general, population-level skepticism around the military. This sentiment has been reinforced by a series of additional, ongoing factors. Citizens have become desensitized to regular reports of Chinese threats and air incursions. They are extremely pessimistic about Taiwan’s prospects if China ever did attempt to invade. And they are largely cut off from military activity in day to day life, according to Lo Chih-cheng, a lawmaker for the ruling Democratic Progressive Party (DPP). We perhaps see the results of this in the fact that even as support for greater distance from China grows, it regularly does not correlate well with support for individual pro-military policies or enthusiasm for signing up to military service.

This background translates into budgetary caution in a number of ways when passed up the democratic chain toward decision-makers, as Lieutenant Colonel Steve Li has detailed. First, both the DPP and Chinese Nationalist Party (KMT) are wary of electoral punishment for any kind of budgeting that might involve unpopular cuts in spending elsewhere, within a highly partisan media culture. Second, the KMT campaigns on promoting closer ties to China as a means of defense, which creates friction in decision-making when the DPP asks for spending increases. And third, different sections of government compete for limited funds, “crippl[ing] effective defense budgeting cooperation.” Taken together, these tensions create a stultifying effect whereby the passive act of not increasing spending on defense is easier to agree upon — and pass legislation on — than the proactive act of increasing spending.

So, blasting large, arbitrary figures through these layers of democracy is extremely unlikely. But even if it could happen — even if every section of society arrived in perfect alignment — there is a further obstacle. Any spending must also exist within the context of (perceived or real) financial limits.

As Taiwan historian James Lin alluded to last week, Taiwan’s budget is perhaps flexible, with the debt to GDP ratio “strictly managed,” but it’s an unequal economy built on an aging society with a low birth rate. As such, in a situation where most weapons procurement has been external, it doesn’t have a free hand. Buying weapons from other countries does not generate the economic activity, tax revenue, economies of scale and knock-on R&D benefits to the civilian economy that producing them domestically potentially would. It comes with high per-unit prices and bureaucratic difficulties. And furthermore high military spending in Taiwan has been linked to inflation rises in the past.

On top of this, a final concern would be that arms races don’t cut off at an arbitrary GDP percentage point decided upon by one side of the Taiwan Strait, as we can remember from the collapse of the Soviet Union, where: “Locked into strategic rivalry with the United States, an enormously wealthier and more advanced society, the Soviet leadership diverted a crippling portion of GDP to military expenditure, with little or no spin-offs to the rest of the economy, without ultimately being able to keep up with American weaponry.” This comparison is by no means exact, but the point is: While Taiwan can spend more, there’s no definitive limit. More can beget more. And if one crashes an economy, spending a high percentage of your GDP on defense could end up being worthless.

This last point is contested by those who advocate more spending on the grounds that there may not be an economy to save or a budget to balance if Taiwan doesn’t spend significantly more. But that is an argument that requires pinning down to precise figures and methodologies if it is to be worth having. Here, we are only outlining the principle that, as with Elon Musk’s pronouncement a couple of weeks ago, just because a solution sounds simple and “common sense,” doesn’t automatically make its implementation practical or simple. Taiwan has, after all, already scheduled a 13.9% defense spending increase for 2023, up to around 2.4% of its GDP, a not insignificant increase, but not enough to appease “big spending” advocates. 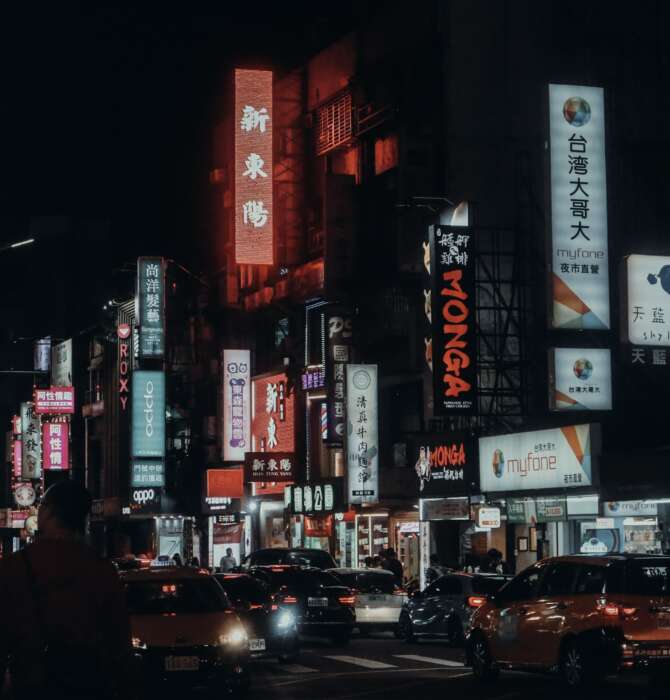 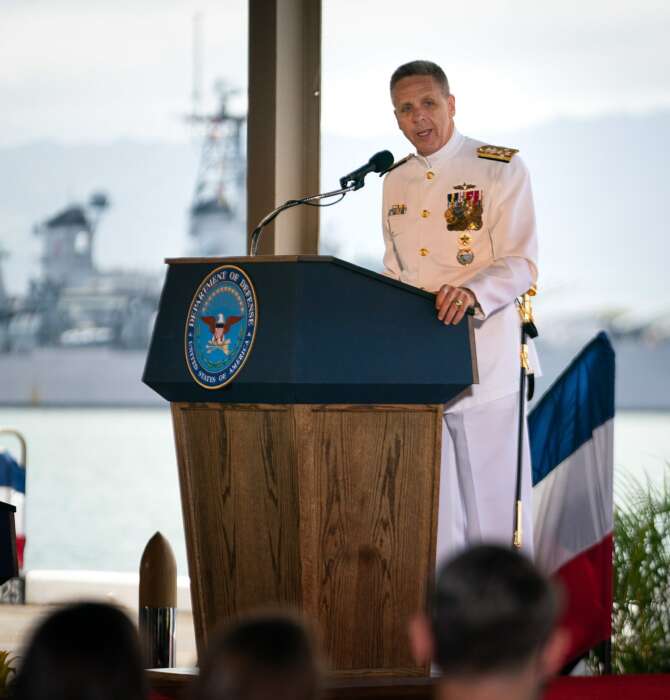