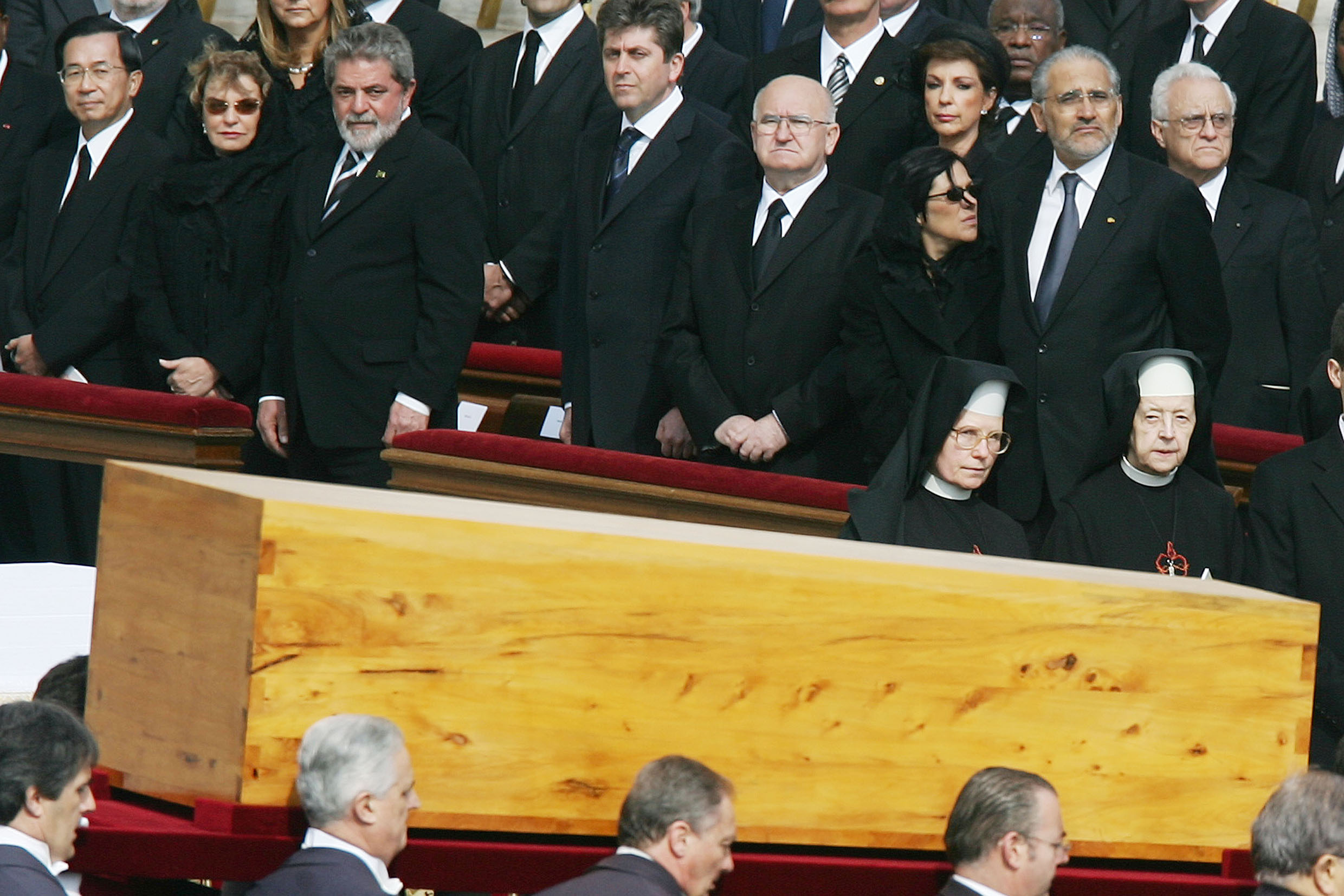 As the results to the second round of Brazil’s presidential election were announced last week, a string of world leaders moved quickly to congratulate Luiz Inacio Lula da Silva — known as Lula — for his victory over incumbent president Jair Bolsonaro. Their number included Xi Jinping and Joe Biden, but not Taiwanese President Tsai Ing-Wen or Taiwan’s Ministry of Foreign Affairs. This offered a sharp contrast to four years ago, when Bolsonaro won election in Brazil and Taiwan immediately sent congratulations — and it is unlikely to be an accidental imbalance.

Bolsonaro’s attacks on democracy and catastrophic COVID-19 policies and rhetoric might appear to put him at odds with Taiwan’s governing Democratic Progressive Party (DPP), which was founded in 1986 to fight for democracy and pursued some of the world’s most stringent COVID-19 policies, relaxed only in recent months. However, these are not the axes through which the DPP determines its diplomatic relations. Rather, Bolsonaro’s visit to Taiwan shortly before his 2018 election and subsequent anti-China and anti-communist rhetoric appear likely to have won their favor, pointing toward a general skepticism toward Chinese influence which broadly suited Taiwan.

In the end, Tsai’s government may well have been disappointed with the results. Bolsonaro’s tough talk didn’t translate into any clear cut economic trend away from China or any notable diplomatic support for Taiwan. The flow of Chinese investment directly into Brazil declined, but this came as part of a wider reduction in the same type of investment across South America. Meanwhile, key exports increased markedly: “In 2021 China bought over 30% of Brazil’s physical exports, up from less than 20% five years earlier,” The Economist explains. China remained the country’s top trading partner. But that relative non-event evidently has not meant a willingness from DPP-led Taiwan to endorse Lula, and there are both historical and recent reasons why this is the case, too.

Firstly, it was under Lula’s first presidency, from 2003 to 2010, that China overtook the U.S. to take the aforementioned position as top-trading partner in 2009, driven by exports of primary commodities, mainly soybeans, iron ore and petroleum. The economic relationship he set out is the one Bolsonaro did not dramatically pull away from. And secondly, his first term saw him help to form BRICS, an informal grouping of Brazil, Russia, India, China and South Africa which meets regularly, and it is now widely believed that this grouping will once again gain greater importance in Brazilian foreign policy than it had under Bolsonaro.

The last point may well have been at the forefront of Taiwanese calculations when congratulations were withheld. According to Ralph Newmark, director of the Institute of Latin American Studies at La Trobe University in Melbourne, “A Lula win, in conjunction with South Africa and India, should help the BRICS move back to its original role of being a counterweight to excessive U.S. domination and therefore promoting South-South development.” For DPP-led Taiwan, which relies on the U.S. power as a central part of its security strategy, an enhanced role for BRICS on those terms could be seen as a security challenge, and it might well find that difficult to cheer into office.

And yet, if that is the calculation, that doesn’t mean it’s correct. Experts like Tatiana Prazeres, director of trade and international relations for the Federation of Industries of the State of São Paulo, believe Lula’s administration will use BRICS as an important platform to “improve dialogue among its participants” and “influence global discussions,” but also add that “it is unclear how the new administration will see China’s push to expand BRICS and shape it as a counterweight to the West.” The reason it is unclear is because Lula is primarily known as a pragmatist who wants a multipolar world, which is not the same as one run by China. As Jacob Mardell, an analyst at the Mercator Institute of China studies in Berlin, has explained, things have changed since the last time he was in power. With China more powerful than before and the U.S. designating it as a strategic rival, it could well be that his approach this time reflects that.

Framing his intentions himself earlier this year, Lula put it like this: “The great powers need to understand that we do not want to be anyone’s enemy … We are not interested … in a new Cold War involving the United States, China or Russia, dragging the entire planet into a conflict that could put humanity’s very survival at risk.” Tsai Ing-wen’s government in Taipei may still have doubts, but at the very least that isn’t the sentiment of someone who wants to hand over the keys of the world to China. It’s just also not the sentiment who wants to hand them to the U.S. either. 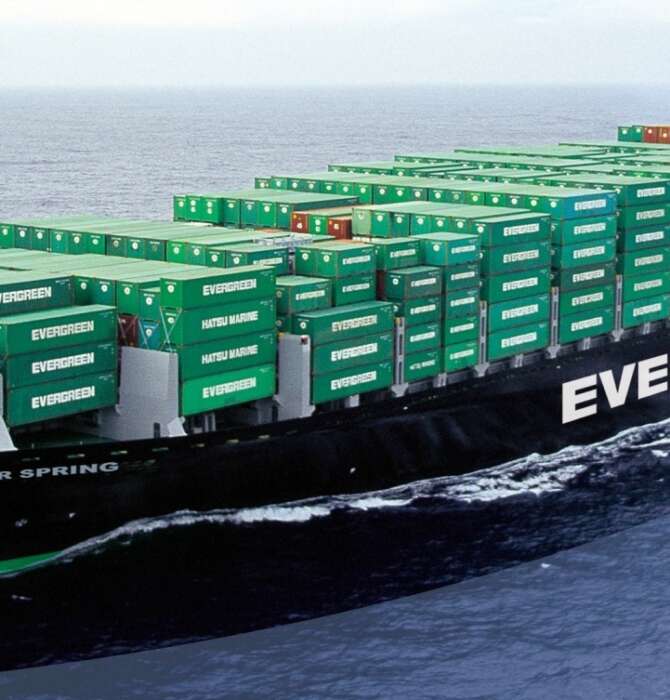 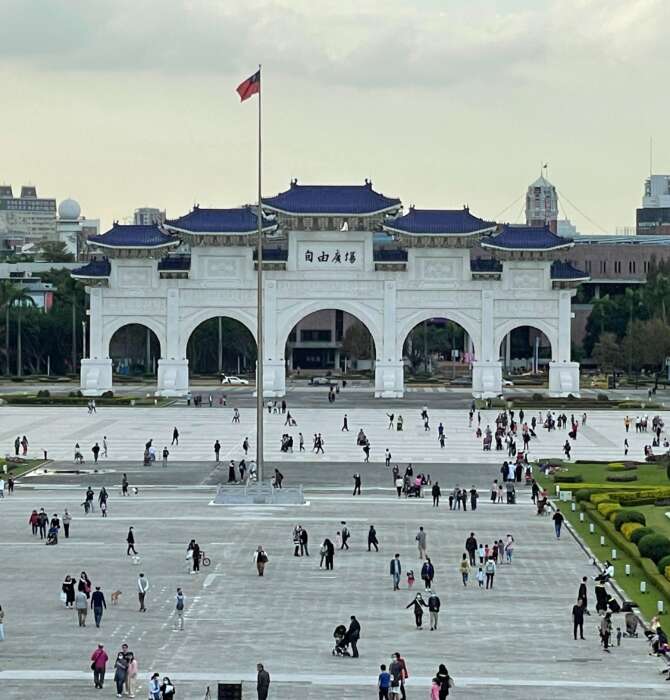