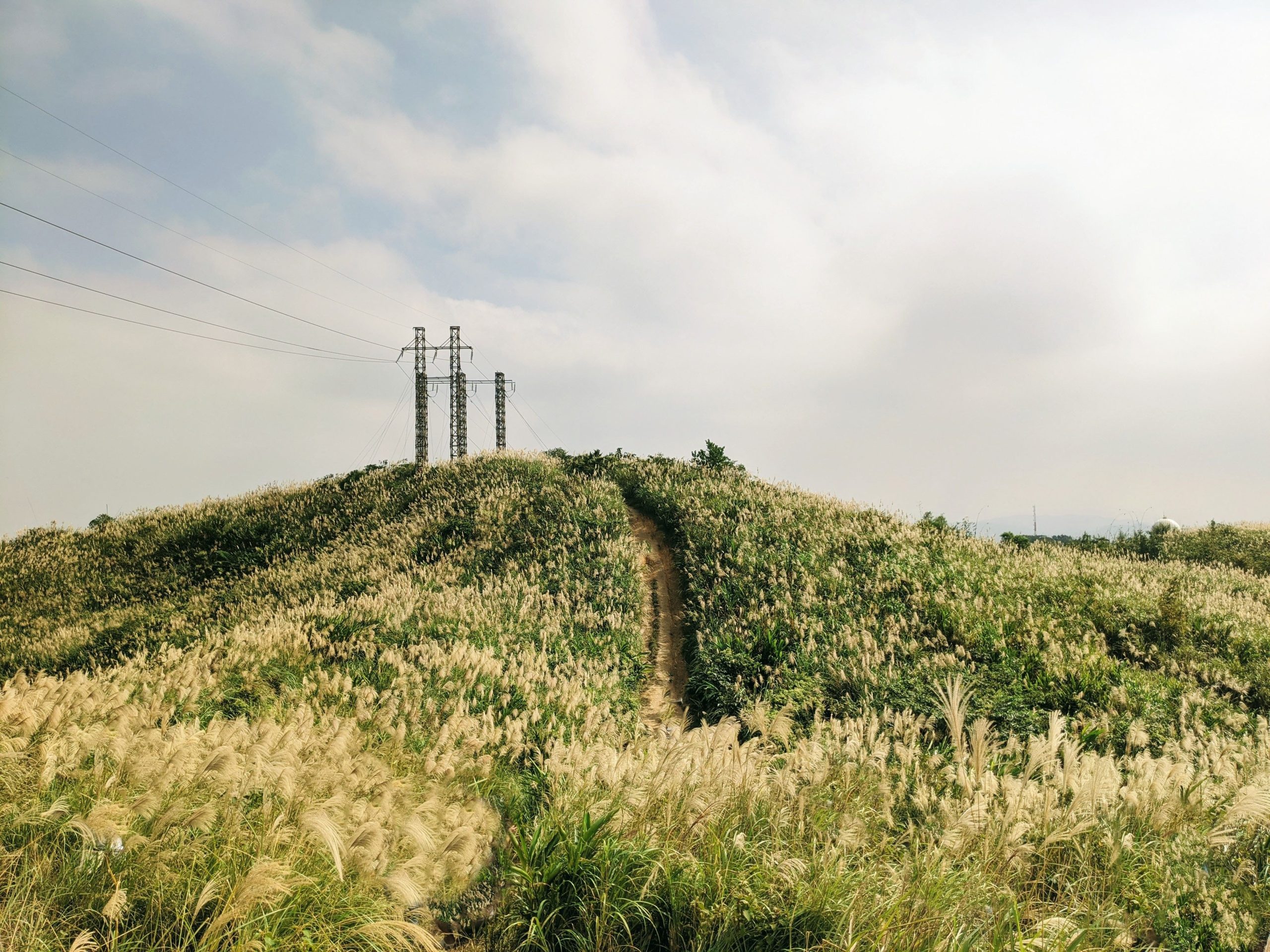 In light of recent events, the question of how prepared Taiwan might or might not be for a Chinese invasion is likely to come up increasingly often in Western media. Anyone searching for answers will probably bump into Taiwan’s National Defense Handbook, originally released in April. That document itself has become a sight of tension, though, and is set to be revised after complaints about its content.

Produced by the All-out Defence Mobilisation unit within Taiwan’s Ministry of National Defense (MND), the handbook was pitched as “providing information on how citizens should react in a military crisis and possible disasters to come.” As a result, it briefly received coverage across international media as the first time Taiwan had published such a document and was widely presented as evidence the Taiwanese government was taking the prospect of future invasion by China more seriously in the wake of Russia’s invasion of Ukraine. However, there were numerous issues. From those who looked closest, the document was criticized as insufficient and, perhaps more significantly, doubts were raised over whether it was really any kind of defense handbook at all.

“The title of the book in Chinese is a vague term [全民國防手冊] never defined by the [defense ministry] or other ministries,” according to civil defense activist T.H. Schee, who works with Open Knowledge Taiwan, a platform for hosting civil defense sessions for members of the public in Taiwan. “The title is best translated as ‘all citizen national defense book,” but “it can be seen as partially connoting ‘civil defense,’” he adds in an email exchange.

These semantic issues are indicative of a deeper confusion. The original handbook itself is largely constituted as a survival guide, rather than any kind of civil defense manual. Sections on what to do, for instance, in case of a power outage, or how to respond to the collapse of a building, outweigh the single section on what army reservists should do if they are called up to fight.

There is also a notable lack of detail. “It’s a very badly written survival book if you’ve been trained,” Schee says, adding that if “you really want to use it in scenarios like war, it’s not applicable.” His blogpost on the issue compares the handbook unfavorably with the National Fire Agency’s disaster prevention community operation manual. That document is more than double the length of the MND’s original release and, for a start, is a lot more text heavy. It contains details on the level of “whether beams and columns have horizontal, vertical cracks, or have approximately 45° or cross slanting cracks,” as well as instructional diagrams. Taiwan’s first go at a National Defense Handbook, by comparison, often did not go beyond the level of explaining that people should “Use nearby surroundings to find shelter” in the event of an air raid.

Of course, in theory, the absolute basics of survival are worth pointing out. But against expectations generated in part by the substantial civilian involvement in fighting in Ukraine this year, this effort was a disappointment, and certainly didn’t match the striking headlines in Western media coverage.

Sticking with the practicalities of what was actually released, T.H. Schee explained to Domino Theory that the likely reason the handbook arrived in such limited form is that the newly created All-Out Defense Mobilization Agency (AODM) is the publisher, but this agency is only legally responsible for army reservists. This, he explained, means that other sections of the handbook, including those on sheltering, evacuation and medical care are the responsibility of other government agencies. The “AODM can only know so much given the capacity of the organization itself is very limited (less than 100 people),” he says, again comparing it to the National Fire Agency, which he notes has more than 20,000 trained personnel. He believes any book primarily concerning civil defense would be better overseen by Taiwan’s National Security Council.

The revised version will be released in September. 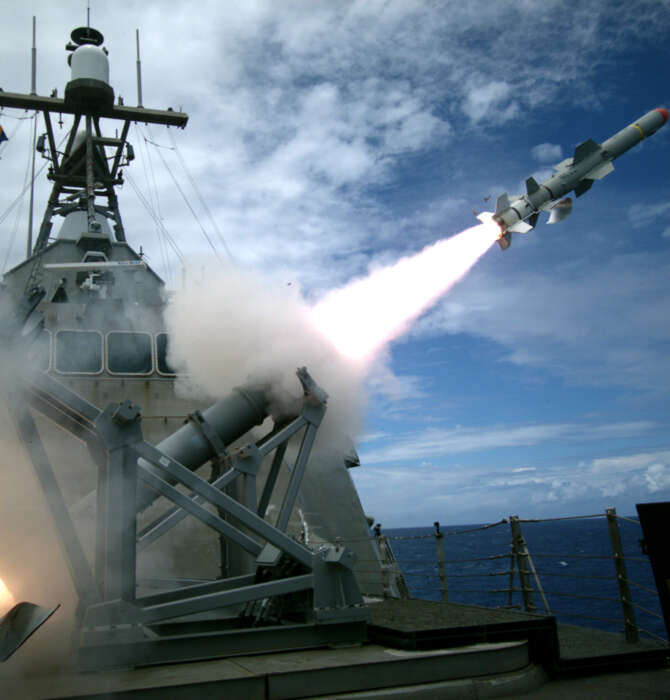 Will Taiwan Get Its New Weapons Before It’s Too Late? 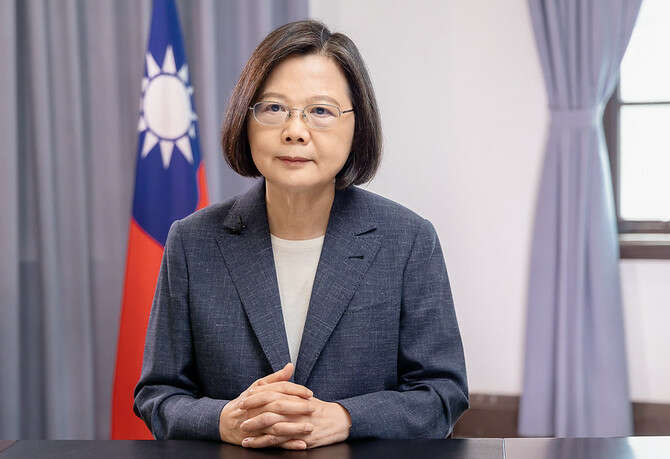