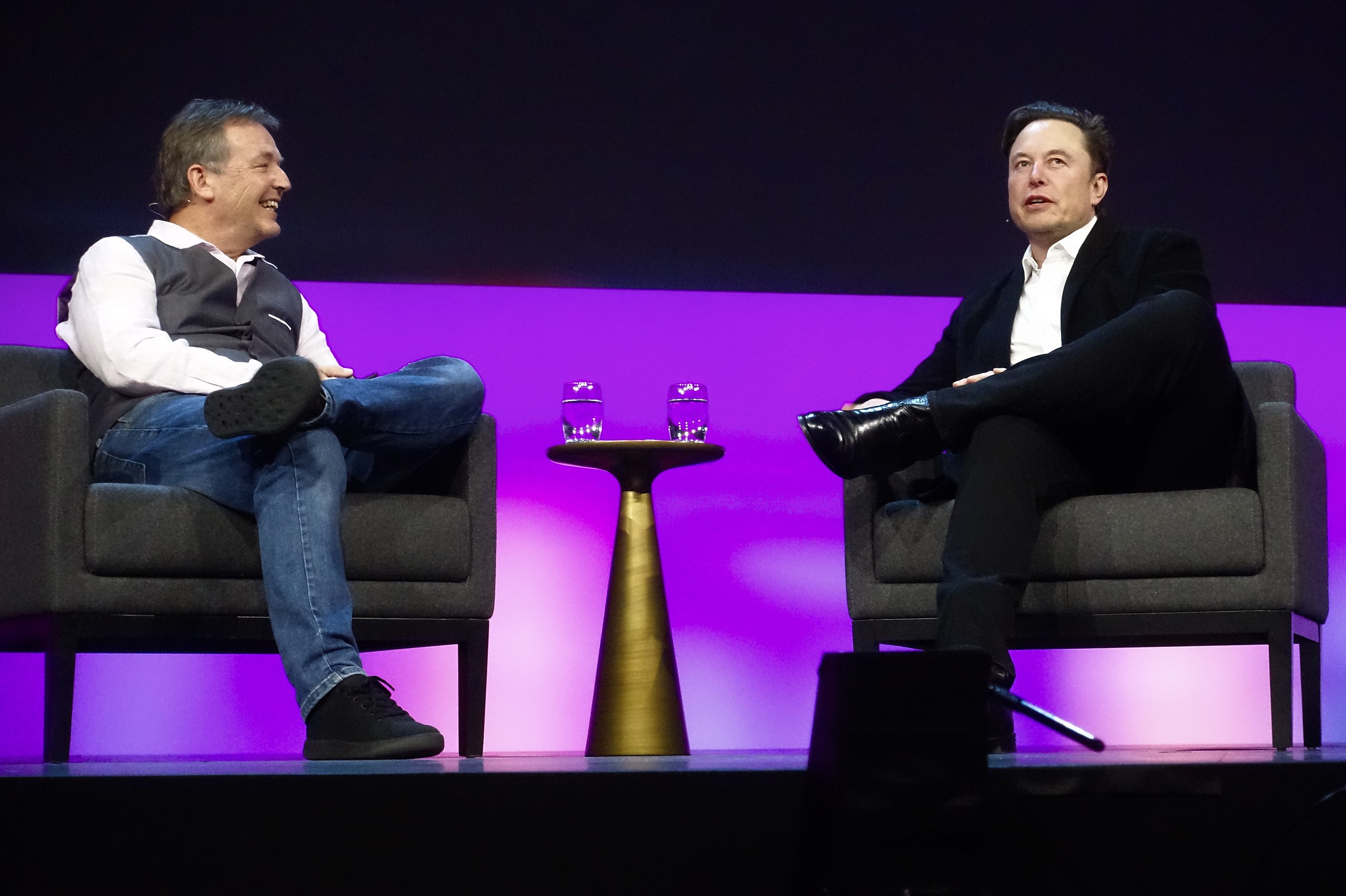 Sometimes the world’s smartest people can be pressured to say the dumbest things.

In an article published in The Financial Times on Friday, October 7, tech billionaire Elon Musk waded into the issue of Taiwan’s escalating conflict with China. When asked about his view of the China-Taiwan tensions, Musk said “my recommendation … would be to figure out a special administrative zone for Taiwan that is reasonably palatable, probably won’t make everyone happy. And it’s possible, and I think probably, in fact, that they could have an arrangement that’s more lenient than Hong Kong.”

His statements were welcomed by Beijing but slammed by Taipei. Even former Taiwanese president and notorious China appeaser Ma Ying-jeou summed up Taiwan’s resistance to the statement by saying “Elon Musk’s opinion means ‘one country two systems.’ I cannot accept this.” Taiwan’s de facto ambassador to the U.S., Hsiao Bi-khim, reacted by saying Taiwan’s “freedom and democracy are not for sale.”

The reason why Taiwanese politicians are united in their anger toward Musk’s statement is because Taiwan has worked consistently since 1949 to remain militarily and politically independent from the People’s Republic of China. China’s treatment of Hong Kong has only strengthened the resolve of Taiwan’s people to defend itself from China’s growing invasion threat.

Hong Kong was supposed to be an autonomous political system within the borders of China, thus the concept of “one country two systems.” The protests and crackdown on dissent in Hong Kong over the last three years only added to concerns in Taiwan that China’s promises of a similar “one country two systems” dispensation for Taiwan could not be trusted. Whereas Hong Kong had no choice but to become part of China after Britain’s 99-year lease ended, Taiwan’s military capabilities and island geography give Taiwan the option of fighting an invasion from across the Taiwan Strait.

If China did take political control of Taiwan and then decided to break its promises and crush all dissent, a likely scenario given its past behavior, it would be too late for Taiwan to resist, as all its military defenses would have been infiltrated and undermined to the point of uselessness. While it would be difficult enough for Taiwan to defend itself right now, repelling an invasion would be almost impossible once the invaders had already been active inside the country for a number of years.

In The Financial Times interview Musk went on to say he believed conflict over Taiwan was inevitable and warned that such a conflict would not only impact Tesla, but also hit corporate giants like Apple Inc. and the wider global economy, which he estimated could lose 30 percent of its value.

Musk added that China had also asked him for assurances that he would not allow Taiwan to use SpaceX’s constellation of low-altitude Starlink satellites in the event of a cross-Strait conflict. He said China had expressed its displeasure with the way Musk had helped Ukraine to use Starlink to spread its message to the world after Russia cut Ukraine’s access to the large data cables of the worldwide internet.

In case China does cut Taiwan’s undersea internet cables, Taiwan’s Ministry of Digital Affairs is currently working to provide satellite internet transceivers at 700 locations across Taiwan, but said that they are looking at different providers of the type of “non-geostationary providers” and that Starlink is not the only option.

Musk’s comments come as his electric car maker, Tesla, hit a monthly record for sales in China. Tesla operates a massive factory in Shanghai, which accounted for about half of Tesla’s global deliveries last year.

It does seem that Musk was not briefed very well on the history and intricacies of Taiwan’s decades-long resistance against Chinese invasion threats. His comments could be interpreted as those of someone who has a lot to gain by appeasing the Chinese Communist Party.

The CCP has actually threatened Musk on a number of occasions. Just last week, a former chief editor of CCP state tabloid the Global Times reacted to Musk’s tweets about a peace plan for Ukraine by saying that Musk would be “taught a lesson.” In May this year Chinese military researchers called for the development of weapons to destroy Musk’s Starlink satellite system “if it threatens China’s national security.”

Like Tesla, most Western car manufacturers and technology companies are extremely dependent on staying in China’s good books. This is why any statement by the leadership of these companies about the China-Taiwan situation should be taken with a lot of salt. 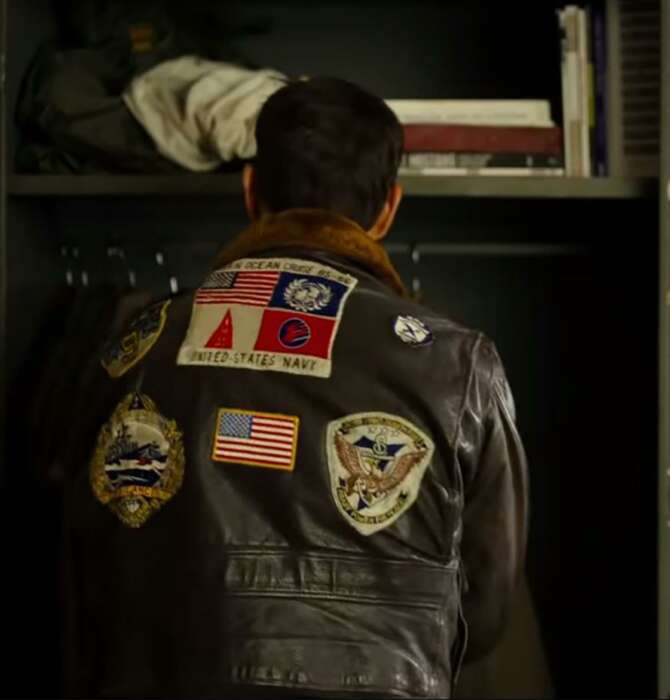 What If: Hollywood Didn’t Concede to Chinese Censorship? 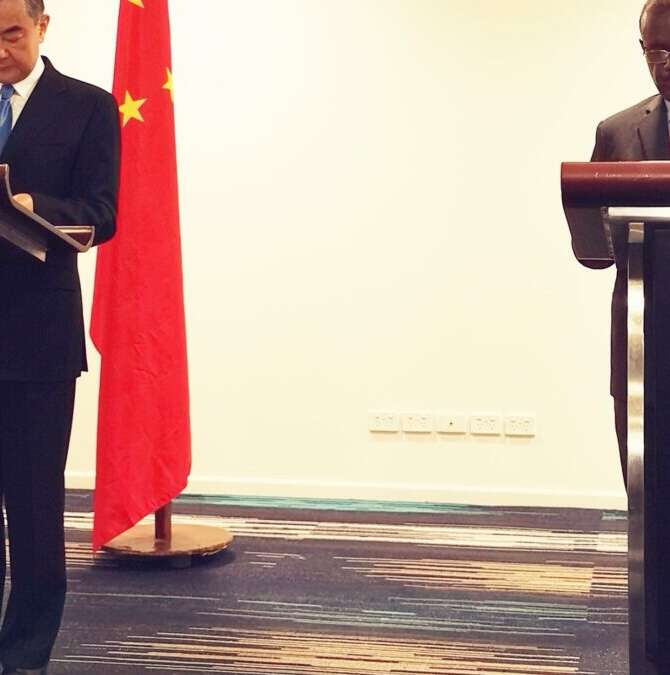 What If: China’s Tour of the Pacific Islands Hadn’t Been So Secretive?