At a time when Taiwan should be trying to build or buy as many drones, missiles and MANPADs as possible, the large new amphibious landing ship seems to be a bit out of place.

Taiwan’s President Tsai Ing-wen and the country’s naval top brass were present on Friday, September 30 to mark the ceremony to hand over the nation’s biggest ever indigenously built warship to its navy. The Yushan is named after the country’s highest peak, the tallest mountain in Northeast Asia.

The ship goes by the unflattering designation of “landing platform dock,” which means it’s a transport ship that can deliver amphibious vehicles and troops directly to shallow water via a well deck. A well deck is a deck at the rear of the ship that can be opened to allow sea water to flood in, thereby making it possible for amphibious craft to float quickly out of the ship’s hold without having to be slowly lifted overboard by a crane.

The 10,600-ton ship is 153 meters long and towers above the waterline, making it a very tempting target for China’s huge array of anti-ship missiles. It’s designed to carry 673 troops and dozens of AAV-7 amphibious personnel carriers at a top speed of around 21 knots and a range of 11,265 kilometers. The ship also has a large helicopter deck and a hangar with space for two Blackhawk-sized helicopters. It was built by Taiwan’s CSBC Corporation at a cost of 4.635 billion NTD ($146 million).

Unlike most military transport ships, the Yushan bristles with defensive weapons, including two missile hubs loaded with a total of 32 anti-aircraft missiles, one automatic cannon on the bow, and two Phalanx CIWS radar-controlled gatling-style rotary cannons designed to destroy incoming missiles at close range. Although some of the anti-air missile pods can be substituted for larger anti-ship missiles, Taiwan’s navy said that is not currently the plan. This means that the ship’s armament is purely defensive and that it would probably be fielded with other warships that carry offensive weapons like anti-ship missiles.

The fact that it is a large target that’s supposed to fight in the relatively small confines of the Taiwan Strait makes some analysts worry that it won’t survive very long if a conflict breaks out, considering that the strait is targeted by hundreds of Chinese missiles. So, one would be tempted to think that it’s the wrong project to be spending money on right now. This concern is exacerbated by the fact that Taiwan plans to build as many as four of these ships.

On the other hand, Taiwan does need to replace its aging fleet of extremely old transport and amphibious ships that are tasked with transporting troops and supplies between mainland Taiwan and Taiwan’s frontline islands, only kilometers from the menacing coast of China. So, the idea seems to be to use the Yushan-class ships as a transport link during peacetime, then use them to build up frontline island defenses when tensions heat up, and then use them to continuously reinforce frontline islands after a conflict has started. For the latter scenario — reinforcement during combat — the 32 air-defense missile launchers would be of vital importance, as would the two Phalanx CIWS rotary cannons and one automatic cannon.

If Taiwan’s navy is expecting to send these ships to reinforce frontline islands in an environment filled with enemy missiles and attack jets, it does seem prudent to make sure they do carry up-to-date missiles designed to defeat the latest Chinese anti-ship missiles.

Everything considered, it does seem odd that Taiwan’s military is spending billions of New Taiwan Dollars on ships designed to deliver amphibious reinforcements to frontline islands during an armed conflict — a mission that might very well be impossible to achieve when considering the enormous military resources that China has focused around those islands.

Image: Office of the President of Taiwan 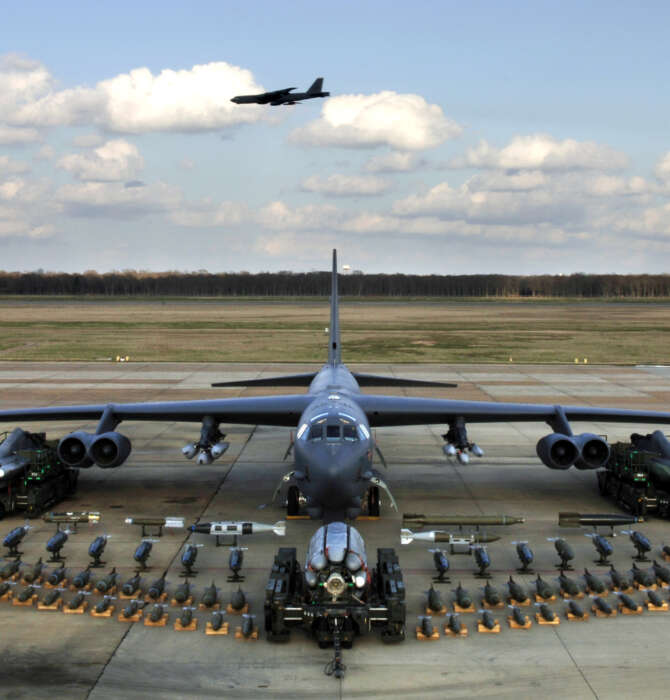