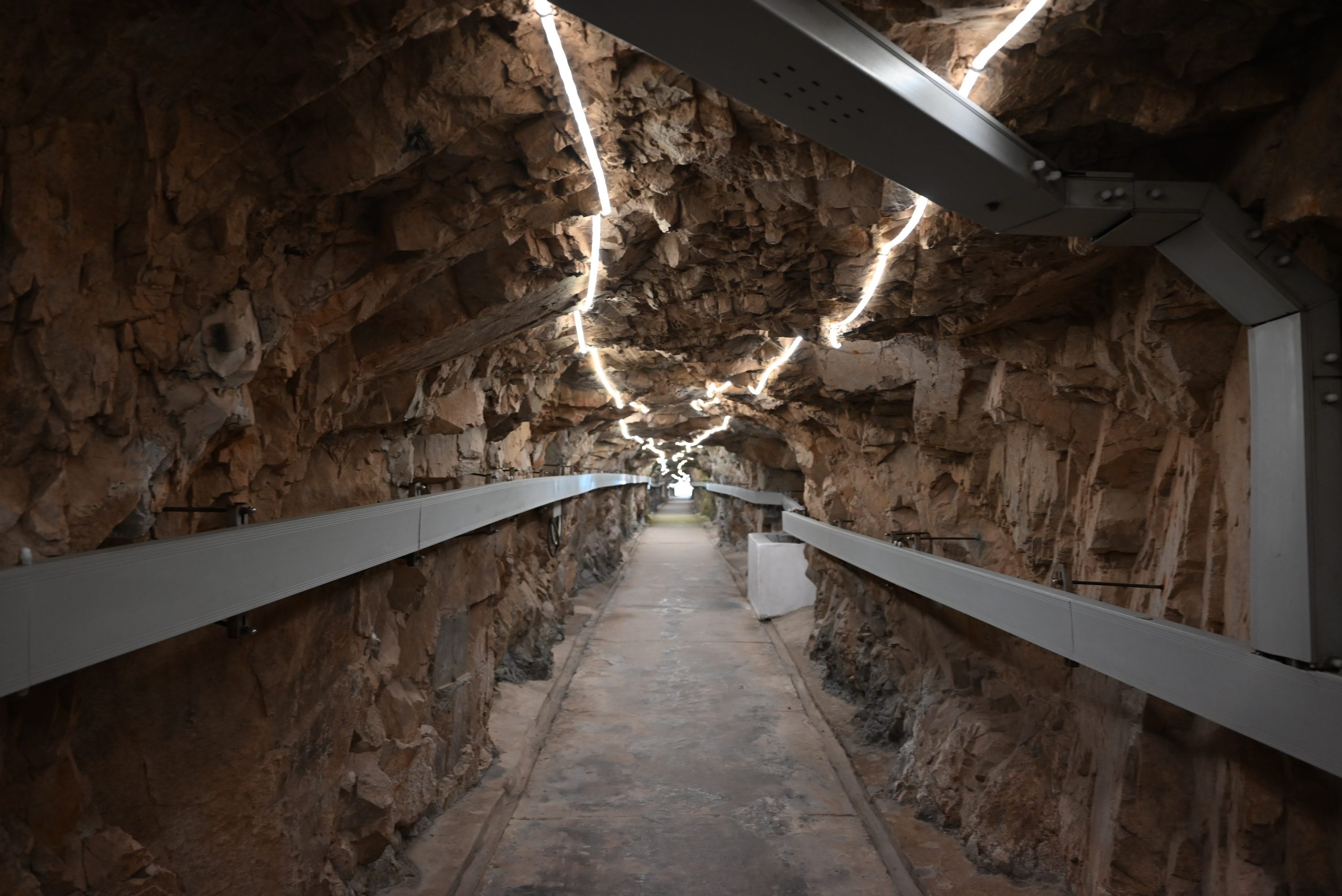 In recent months, various rounds of articles offering lessons for Taiwan based on the Russian war in Ukraine have touted the potential of guerilla warfare — harnessing civilians alongside armed forces — as a method used to fight back against a hypothetical Chinese invasion. A major issue with these accounts is that they ask questions about tactics and even skills, but don’t address the more quotidian realities of what being prepared for a Chinese invasion might actually look and feel like for a civilian in Taiwan. In search of a necessary corrective, there are two obvious places to look.

The experiences of civilians on the Taiwan-controlled island chains of Matsu and Kinmen, between 1949 and 1992, represent a well recorded history of ordinary people who really were ready for the communist People’s Republic of China (PRC) to arrive at their doors. Both groups of islands sit just off the edge of China, but with the help of U.S. intervention were held onto by the nationalist Republic of China (ROC) as it retreated to Taiwan in 1949 after losing the Chinese Civil War. Their geographical location and geopolitical value subsequently saw them become some of the most heavily militarized places on the planet (Matsu claims to have the highest density of military tunnels in the world) and their civilians lived in a constant state of invasion-readiness for decades.

At times when invasion came closest, accounts show that readiness meant oscillating between the horrific and the absurd. According to Michael Szonyi’s Cold War Island: Quemoy on the Front Line, for instance, during the ROC army’s initial retreat to the Kinmen Islands (in 1949), as civilians were enlisted to carry ammunition and bodies across battlefields, soldiers also resorted to expropriating all of the doors from all of their buildings in order to build makeshift bomb shelters (a situation which meant, of course, that not only was China “at the door,” but that the door was gone.) During the First Taiwan Strait Crisis (1954-1955), meanwhile, when China relentlessly shelled Kinmen for several months, in what could have been the precursor to a full invasion, civilians on the islands became so intimately familiar with the sound of shells that they could use them to determine where a shell was coming from and where it was going to land. “If you heard pong-pong-pong you were okay, it was going somewhere else. If you heard fst-fst-fst it could land within 50 feet,” according to one account cited by Szonyi.

In more stable moments, the subordination of civilian needs to those of their own side’s military continued to dominate people’s lives. From 1953, the islands operated under what was known as the experimental war zone administration (WZA), whereby local village heads were symbolically put in place but all political decisions were made by the military. “The village head was elected democratically,” Matsu tour guide Tsao Chang-jung ( 曹常容) told Domino Theory, but “the deputy village head’s role was always taken by someone from the Matsu military. And the deputy head was the one making important decisions and commanding the village self-defense squads.”

Beneath that structure, there was strict control of movement, time and property. A household registration system was designed to prevent hypothetical Communist spies from infiltrating the islands, with inspections in the middle of the night and Thunder Exercises entailing total lockdown, often in the search for soldiers who had deserted. Communication devices such as radios required registration, and so did any object that could float, lest they be used to escape. Blackout curtains in houses were mandated to make potential Chinese bombers’ jobs harder. And of course, membership of local militia units was mandated, involving weapons and first-aid training. Wang Hua-ti (王花俤) a retired school principal from Beigan Island, Matsu, described to Domino Theory how, apart from learning how to fire the Type 57 rifle, villagers also learned how to maintain them. “During that time period, the Matsu military would organize a weapon maintenance competition annually. The purpose of the competition was to ensure villagers knew how to maintain their rifles and rifles were kept in tip top condition,” he added.

What might be surprising to learn alongside all that, though, is that civilians during this entire period remained clearly separate from soldiers in terms of any potential role in fighting. Tsao Chang-jung told Domino Theory that it always remained clear who was a civilian, even though the islands were governed under the Matsu military. Similarly, in a parallel with current discussions over the inadequacy of military service training in Taiwan, Cold War Island: Quemoy on the Front Line highlights criticism of militia training in the early years as “monotonous and pointless” and points out that at certain times there were more militia members than guns. Szonyi also describes near endless rounds of more mundane tasks being handed out to civilians, such as road repair projects.

Instead, what preparedness meant for civilians was lives lived with extreme limitations. Leading military figures had power over life, death and everything in between. Fishermen’s boats — and livelihoods — were destroyed at one point early on because they were not trusted. People who allegedly had communist sympathies were disappeared. One smaller punishment for more minor infractions was simply being told to stand still on the spot until the officer who had given the order said the person could move again. These experiences may not necessarily be required to generate a state of preparedness, but what they might usefully do is draw out a more realistic sense of what it feels like when civilians, soldiers and the threat of invasion are tied closely together. At times of crisis, it was often ugly. And mad. And a long way from taking a few shooting lessons down at an airsoft shooting range in Taipei.

No facet of civilians’ lives was safe from intersecting with military concerns, as one especially unnerving story from Wang Hua-ti indicates. When he was in junior high school, one of the senior students from his school climbed over the wall that separated the school and the beach. “The student threw rocks at the landmines that were hidden under the sand, triggering the explosives to explode, and he was blinded by the explosion.” 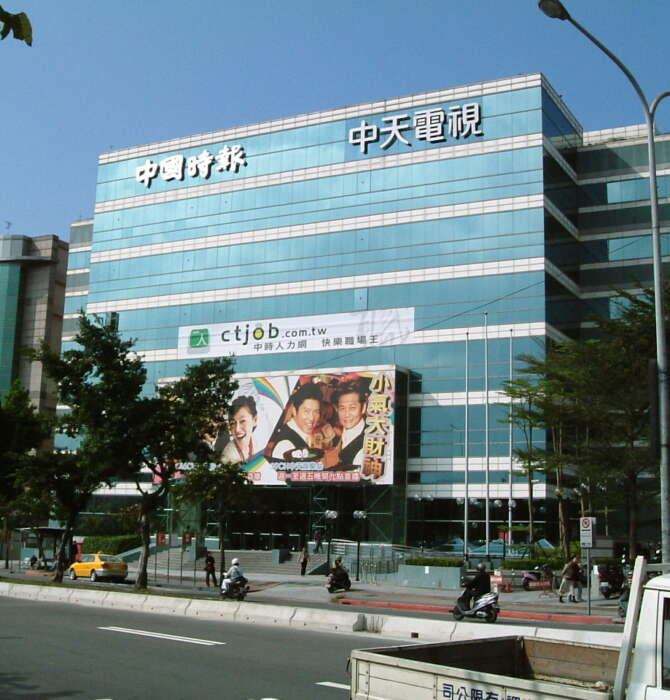 Where Does Taiwan’s Traditional Media Stand on China? 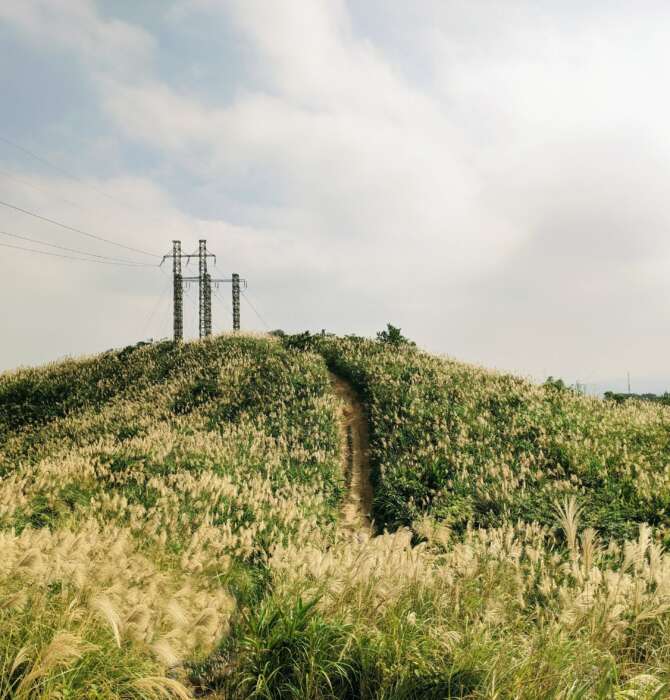