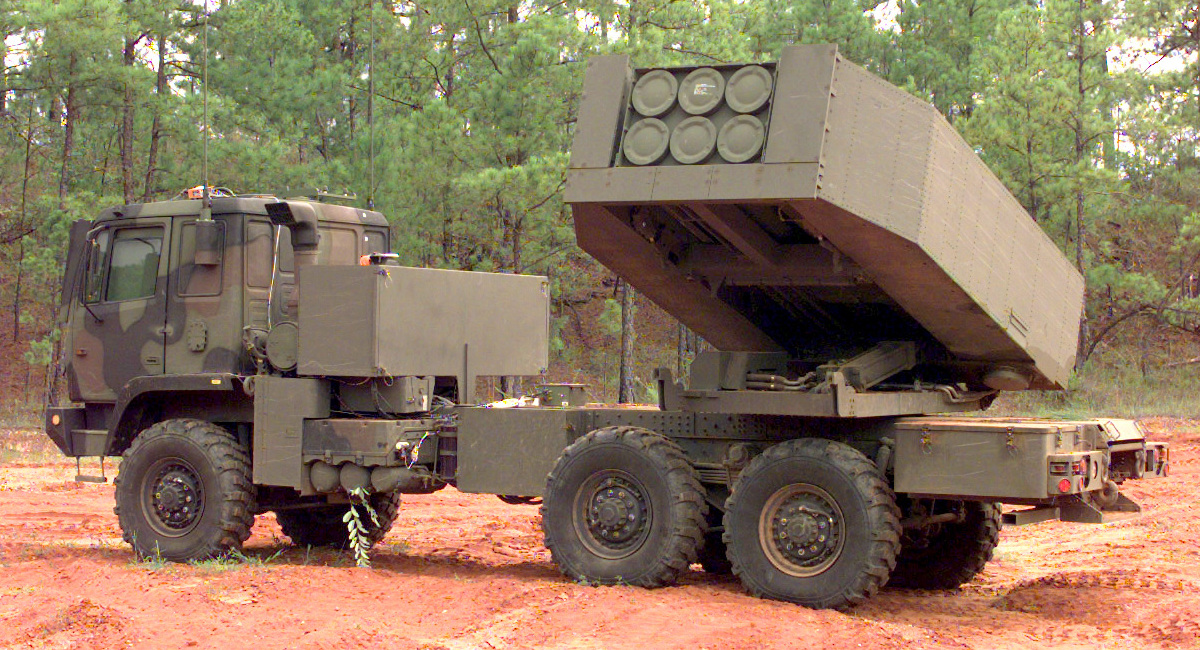 China says the self-propelled howitzer was not a suitable choice, but the HIMARS option would be a ‘provocation.’

Taiwan’s Ministry of National Defense announced on May 2 that the U.S. said it would have to delay production of Taiwan’s 40 new M109A6 Paladin self-propelled howitzer systems to 2026 at the earliest, due to a “crowded” production line.

Analysts say this means the U.S. practically canceled the deal, forcing Taiwan to look for alternatives.

The Washington Post reports that the ministry also said that the U.S. had offered to fill the delivery gap by supplying Taiwan with the M142 HIMARS truck-borne rocket system.

There are a number of reasons why the HIMARS — an agile launcher of large guided rockets and missiles — could very well turn out to be a better weapon for Taiwan’s defense needs.

China itself did not rejoice at Taiwan’s loss of the Paladin. Chinese military commentator Song Zhongping told Chinese tabloid Global Times that the howitzers are not urgently needed or useful for Taiwan. Song added that if the Paladin order was replaced with an order for the American rocket system, that would be a “provocation” for Beijing.

This could be just another way for China to pretend to be provoked by a U.S.-Taiwan arms deal, but there are some good reasons why the HIMARS could be a bigger threat to China.

Like the Paladin, the HIMARS is a fast-moving platform that can fire guided munitions at faraway invasion forces quickly before scooting off and firing again, always staying one step ahead of enemy counter strikes that use radar data to show where the munition was fired from.

What probably concerns China the most is that the HIMARS can exchange its six 227 mm short-range rockets for one giant 610 mm long-range ATACMS missile that can hit targets 300 kilometers away. That means the HIMARS would be able to hit targets more than 100 kilometers beyond China’s coastline, if fired from Taiwan itself, while reaching 300 kilometers into China from Taiwan’s frontline islands. On top of that, each ATACMS missile’s warhead can potentially be loaded with 300 cluster bombs that can destroy enemy troops, stores and light armor over a large area.

And it gets even more intriguing. According to the Missile Threat website, the U.S. Army has announced that it planned to replace all ATACMS missiles with their Long Range Precision Fires (LRPF) missiles, starting in 2018. Lockheed Martin announced on October 14 2021 that it had successfully launched such an LRPF missile, classified as a Precision Strike Missile (PrSM), on a long-range mission from a HIMARS platform. These new missiles are designed to fly more than 500 kilometers and deliver a variety of warheads with more precision than their predecessors. They are also slightly narrower than the ATACMS missile, which means that two can fit into one HIMARS launch pod, compared to one ATACMS missile.

If the U.S. would be able to slip Taiwan a few of these new Precision Strike Missiles among a variety of ATACMS and standard 227 mm guided rockets, it would enable Taiwan to hit targets deep inside China. It would be very hard for China to know how many of each munition type Taiwan would have received. Which is probably why China doesn’t like the idea at all. 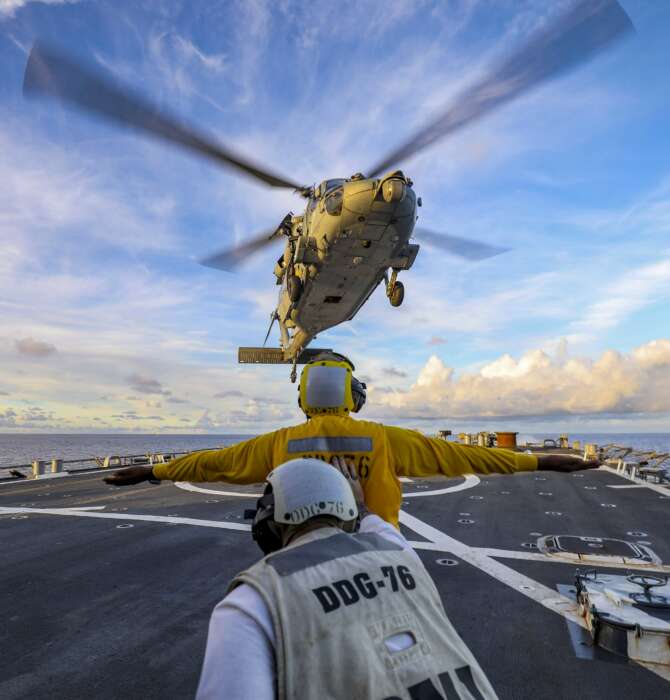 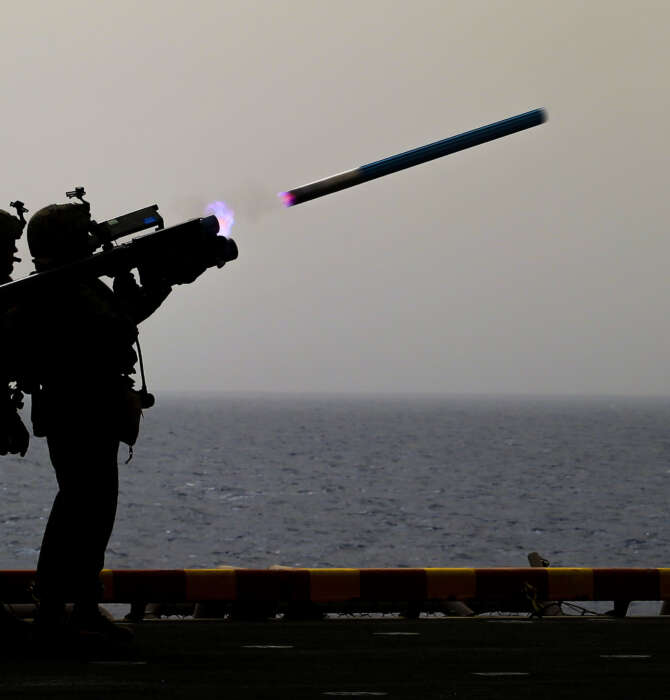